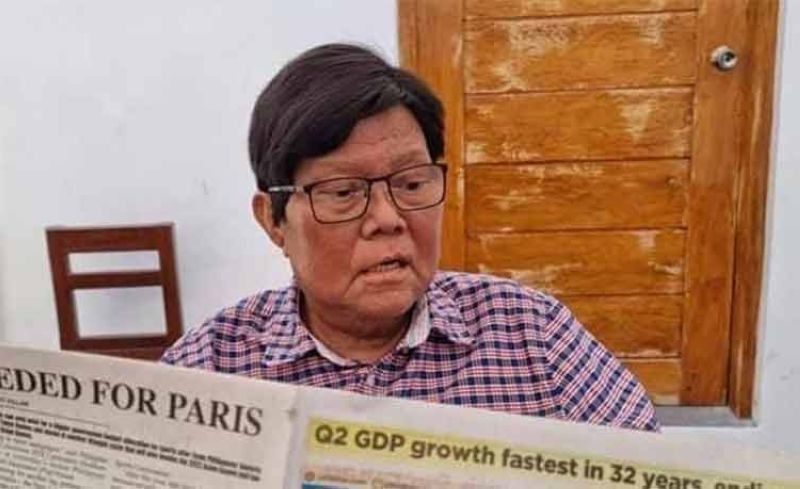 A SON of Cebu City Mayor Edgardo Labella confirmed that his father had suffered a mild stroke while being hospitalized in August this year.

But he assured that his father is now in “good shape and in the process of recovering.”

Nalzaro wrote about the mayor’s condition in his column on SunStar Cebu on Wednesday, Sept. 15, 2021.

Meanwhile, Cebu City Administrator Floro Casas Jr. revealed that he and the mayor’s staff members, led by chief of staff Mary Rose Lubino, assist Labella as he works from home.

Labella has been working from home since he returned from his medical leave last June.

Casas, in an interview on Sept. 15, said all department heads raise their concerns to the City Administrator’s Office, as well as to Lubino.

If the mayor has concerns with some specific department heads, he calls for a meeting at his house.

He said he will discuss with the mayor the policy allowing indoor dining only for vaccinated persons, as contained in the executive order issued by then Acting Mayor Michael Rama.

Casas said the Department of the Interior and Local Government (DILG) Cebu City called him about the order of Secretary Eduardo Año to look into this policy.

He also said he will discuss the same with Rama. (JJL with a report from SunStar columnist Bobby Nalzaro)