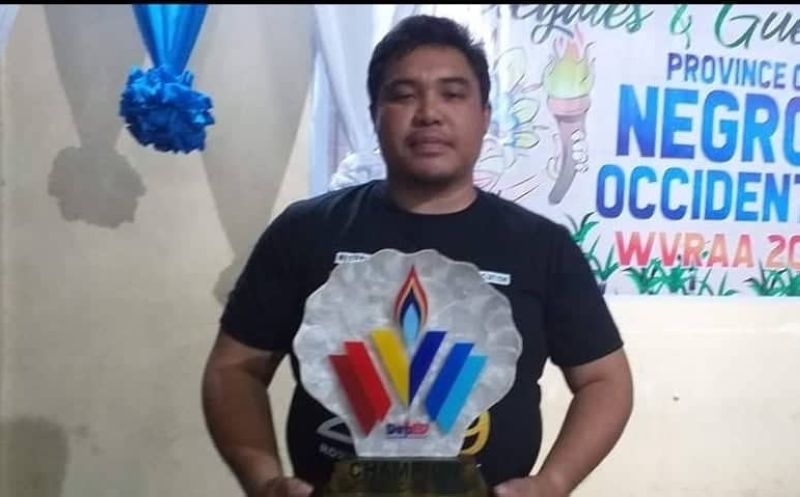 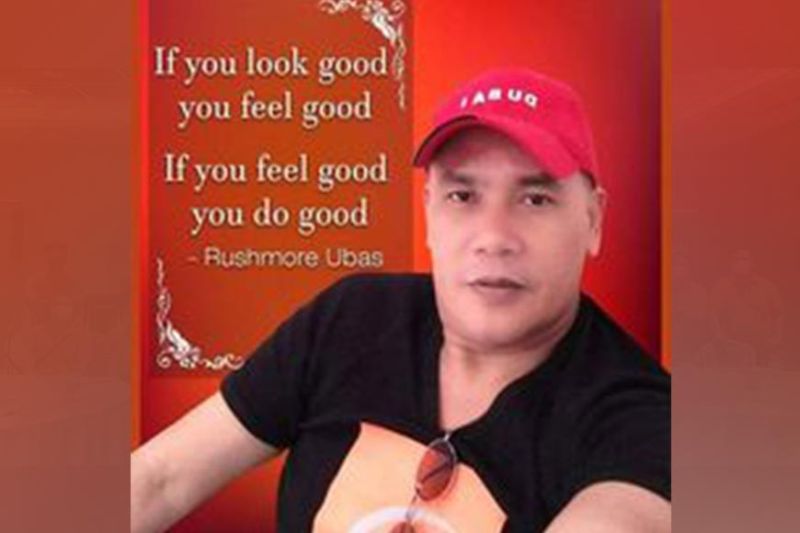 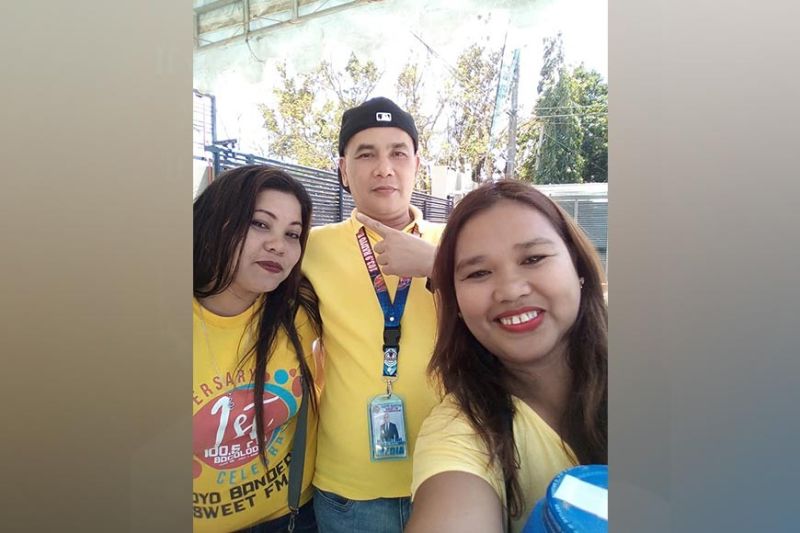 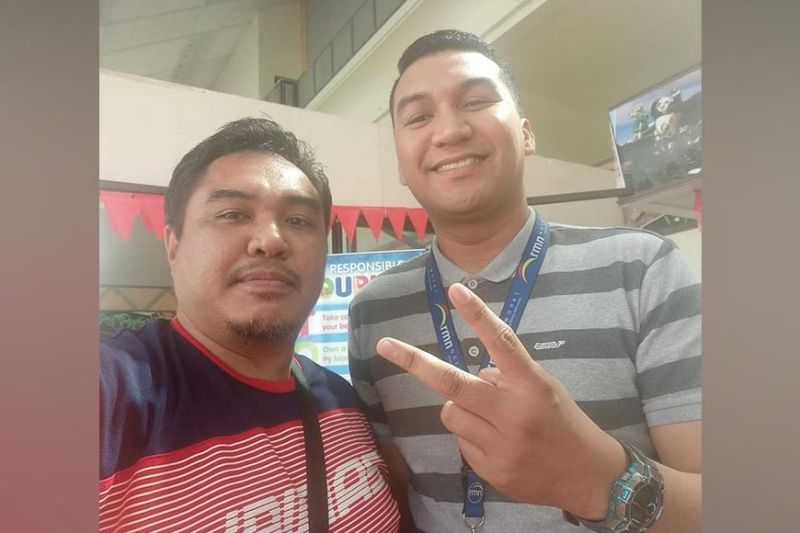 SPORTS journalist Jerome Galunan Jr., and broadcaster Rushmore Ubas both died due to illnesses Thursday, September 15, and their deaths are only hours apart.

It came as a shock to the media community and organizations in Negros Occidental after as the two have performed their roles in the society in keeping a well-informed community through their chosen fields of communication.

Galunan was a contributing sports news writer to SunStar Bacolod, where he started his media career. He rose from the ranks starting as a sports journalist to editor-in-chief of SunStar Bacolod.

He was a teacher at Sum-ag National High School in Bacolod City and was maintaining a sports blog at the time of his demise. He is married to Ram Galunan to whom he has a daughter.

On the other hand, Rushmore Ubas is also a household name for being a former reporter, anchor, and Assistant Station Manager of Bombo Radyo Bacolod for an extended period.

Before his passing, Ubas served as an anchor of Radyo Bandera Sweet FM Station in Bacolod City.

The Negros Press Club, through its president Yves Montecillo, pays homage to his deceased colleagues.

In his post at the Negros Press Club official Facebook Page, Montecillo confirmed the deaths Ubas, 55 and Galunan, 41.

Montecillo said Ubas made his mark in his role as a media practitioner and was known for his straightforward reporting and insightful and dynamic commentaries.

"We extend our deepest condolences to his family and loved ones as well as to his radio colleagues. So long, Sir Rushmore. You will surely be missed," Montecillo added.

Likewise, Montecillo said, they also mourn the loss of Galunan, who was described by his colleagues as hardworking and dedicated to his professions both in the education sector and the media community and a faithful and loyal family man.

"Our thoughts and prayers are with the Galunan family during this difficult time. Rest easy, Sir Jerome! We will never forget your good memories," he said.