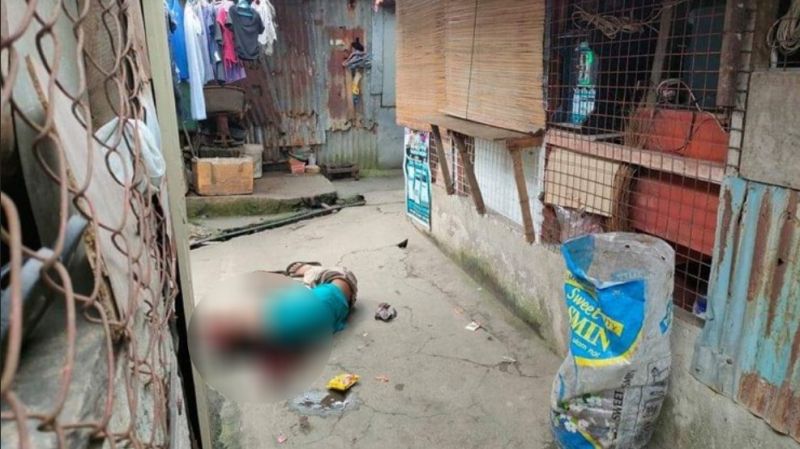 THE Bacolod City Police Station 2 is now preparing the two counts of murder charges to be filed against the suspect in the killings of two victims in Purok Lampirong, Barangay 2 in the city on Tuesday, September 14, 2021.

He said Loraine was identified by her family as Lorensa Prado, 33, of Barangay 13, Victorias City.

Prado and her friend "alias Chris," of Barangay Mansilingan, were inside their rented house in Purok Lampring when the lone gunman fired at Prado on Tuesday morning.

Chris tried to escape, but the gunman followed and shot him, too. He sustained a gunshot wound on his head that resulted in his immediate death.

Prado was rushed to the CLMMRH with a gunshot wound on her forehead.

Ofalia said they are still waiting for the family of Chris to claim his remains.

He said the suspect, who was also a friend of the victims, was positively identified by the witness. The police did not disclose his name.

Authorities are looking into the possibility that the killing was triggered by a grudge.