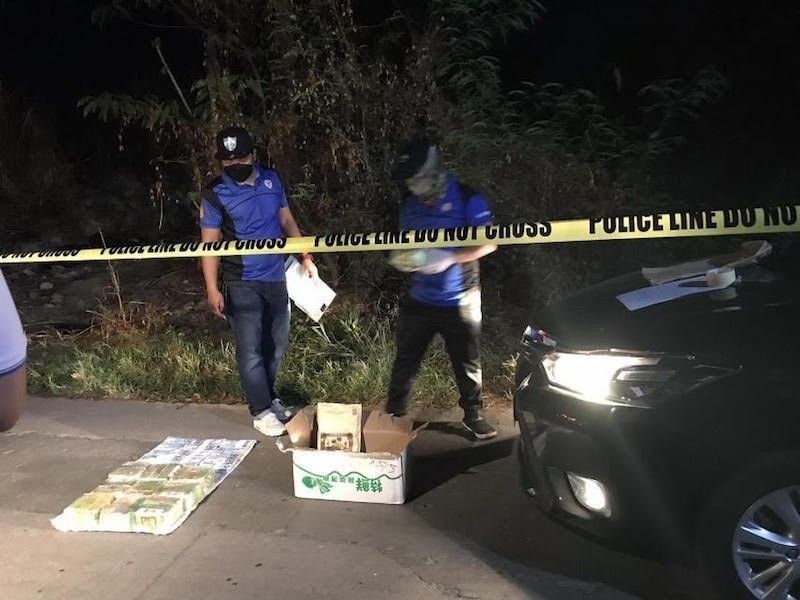 THE Pre-Trial Chamber I of the International Criminal Court (ICC) has granted the request of the prosecutor to launch an investigation into alleged crimes against humanity committed in the Philippines under the administration’s war on drugs.

The ICC Pre-Trial Chamber I on September 15, 2021 found “reasonable basis to proceed with an investigation,” describing the war on drugs as “a widespread and systematic attack against the civilian population.”

The Philippines' withdrawal from the Rome Statute took effect on March 17, 2019. But the ICC said it has retained jurisdiction with respect to alleged crimes that occurred in the Philippines while it was a State Party to the Statute from November 1, 2011 to March 16, 2019.

“While the relevant crimes appear to have continued after this date, the chamber noted that alleged crimes identified in the Article 15(3) Request are limited to those during the period when the Philippines was a State Party to the Statute and was bound by its provisions,” the ICC said in a statement.

The chamber noted that specific legal element of the crime against humanity of murder under Article 7(1)(a) of the Rome Statute has been met with respect to the killings committed throughout the Philippines between July 1, 2016 and March 16, 2019 in the context of the so-called war on drugs, as well as with respect to the killings in the Davao area between November 1, 2011 and June 30, 2016.

The Chamber emphasized that, based on the facts as they emerge at the present stage and subject to proper investigation and further analysis, the so-called war on drugs campaign cannot be seen as a legitimate law enforcement operation, and the killings neither as legitimate nor as mere excesses in an otherwise legitimate operation.

Rather, the available material indicates, to the required standard, that a widespread and systematic attack against the civilian population took place pursuant to or in furtherance of a State policy, within the meaning of Article 7(1) and (2)(a) of the Statute.

They also considered 204 victims' representations received pursuant to Article 15(3) of the Statute.

The ICC Prosecutor’s Office filed on June 14, 2021 a public redacted version of the request to open an investigation, initially submitted on May 24, 2021, requesting authorization to commence an investigation into the situation in the Philippines, as provided for in Article 15(3) of the Rome Statute.

The Philippines, which was a state party to the Rome Statute since November 1, 2011, deposited a written notification of withdrawal from the Statute on March 17, 2018. (MVI / SunStar Philippines from PR)