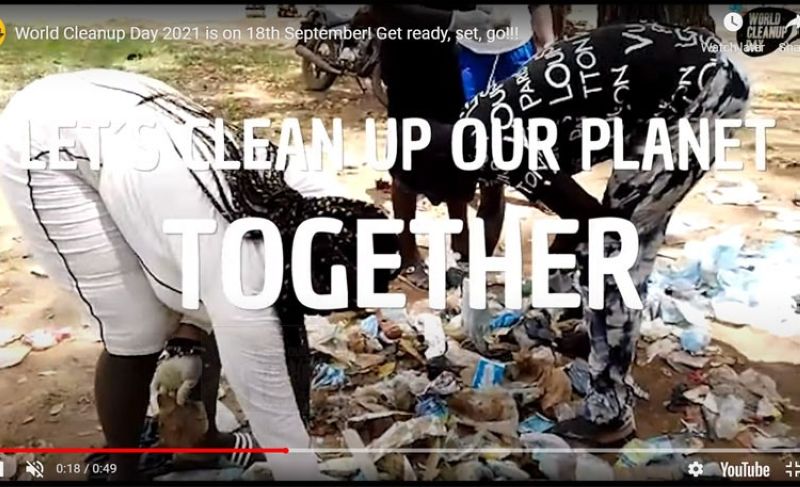 THE Cebu City Coastline Management Board (CMB) added two areas to the list of areas included in the city-wide coastal clean-up challenge.

This quarter's coastal clean-up challenge will be on September 18, 2021, which has been declared the International Coastal Clean-up Day.

The activity will start with a short opening ceremony at 5:30 a.m. at the Il Corso Filivest Life Mall in South Road Properties (SRP) and the cleanup activity proper will start at 6 a.m.

Cebu City Coastal Management Task Force (CMTF) subcommittee chairperson Reymar Hijara said the board now includes the area near the corner of Carreta Cemetery and a portion of Kamputhaw River near the Blessed Sacrament Parish.

Hijara said heavy equipment will be deployed in those two areas.

Aside from the additional areas, other areas that have always been included in the quarterly clean-up are:

* Mouth of the Guadalupe River in Barangay Pasil

* near University of San Carlos (USC) South in Barangay Sambag I

* Kinalumsan Bridge II for a portion of Arabal River

The board is hoping that more groups will participate in the clean-up activity as a way to help address the flooding and solid waste problem in Cebu City.

Last June 19, a total of 13,000 tons of garbage were collected during a four-hour clean up activity. (JJL)