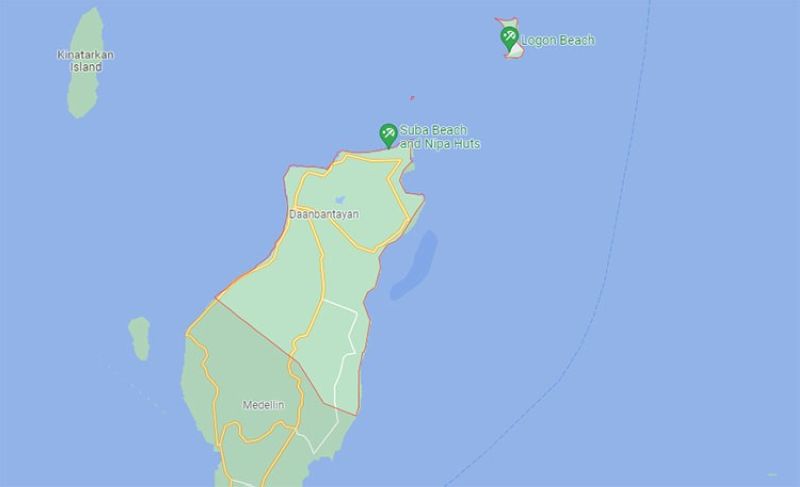 THE first three barangays in Daanbantayan, Cebu that can vaccinate 70 percent of their eligible population against coronavirus disease (Covid-19) will get thousands worth of projects each.

Daanbantayan Mayor Sun Shimura confirmed this to SunStar Cebu, saying the budget will come from the 20 percent development funds amounting to P8 million, or “Aid to the Barangays” funds that are intended for infrastructure projects. These funds are allocated for the town’s 20 barangays every year.

Shimura said P500,000 worth of projects will be given to the first barangay to vaccinate 70 percent of its eligible population; P300,000 for the second placer; and P200,000 for the third placer.

Shimura said he initiated this program after the Visayas Vaccination Operations Center (VVOC) informed him last week that Daanbantayan was included in the 17 Top Priority Municipality for Covid-19 vaccination in Cebu Province.

Shimura said he immediately conducted a Zoom meeting with barangay captains and members of the vaccination team about the incentivized program last Friday, September 10.

Shimura is hopeful that there will be barangay winners by December in time for the release of the funds.

The Department of Health (DOH) is expected to allocate more vaccine supplies to Daanbantayan, and with this, Shimura is positive that they will reach the 1,000 target vaccinees per week.

He said they already started the mobile vaccination last September 14, in which three barangays were clustered. He added that 100 doses of vaccines are allocated each barangay every week.

Last September 14, the mobile vaccination was conducted in Barangays Malbago, Calape and Bateria, while on September 15, 200 vaccines were brought to Malapascua Island for the tourism industry workers who belong to the Priority A4 category.

Shimura is eyeing another vaccination center.

He said most of his constituents are not vaccine-hesitant especially the residents in Carnasa and Malapascua islets.

Shimura said he does not apply the incentivized vaccination program to senior citizens, since they are not vaccine-hesitant and the Municipal Government gives them P1,000 cash aid and five kilos of rice every year.

He added that Daanbantayan has also intensified its information dissemination campaign about Covid-19 and the vaccine effects.

As of last week, Daanbantayan had administered the Covid-19 vaccine to 11 percent of its eligible population.