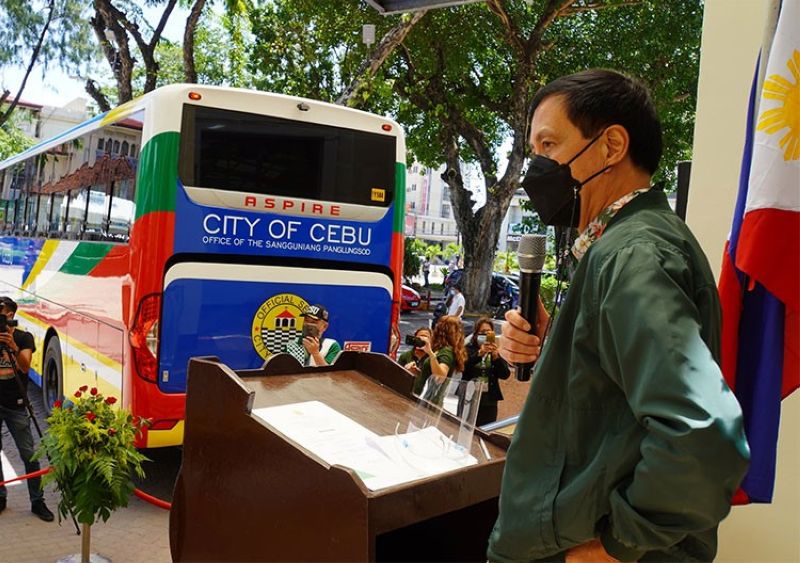 CEBU City Vice Mayor Michael Rama said he is "always ready" to take over the functions of Mayor Edgardo Labella, whether as acting or permanently.

Rama’s statement came after Labella’s son confirmed that this father had suffered a mild stroke while being hospitalized in August this year.

He assured, however, that the mayor is now in “good shape and in the process of recovering.”

Asked for comments, Rama said: “I'm always ready. I've been telling (Cebu City Administrator) Jun Casas that I'm always ready,” stressing that he has been a public servant for 27 years.

Rama has served as an acting mayor of Cebu City for around five times already this year.

Rama said he leaves it to Labella and his family on how they will handle the matter, concerning the mayor's health.

He added that he is aware that the city is facing "big challenges," such as the Covid-19 pandemic, the vaccination, problem on garbage, and the various issues thrown against City Hall.

City Administrator Floro Casas Jr. said earlier that he and Labella’s staff members have been assisting the mayor as he works from home.

Labella has been working from home since he returned from his medical leave last June. (JJL)