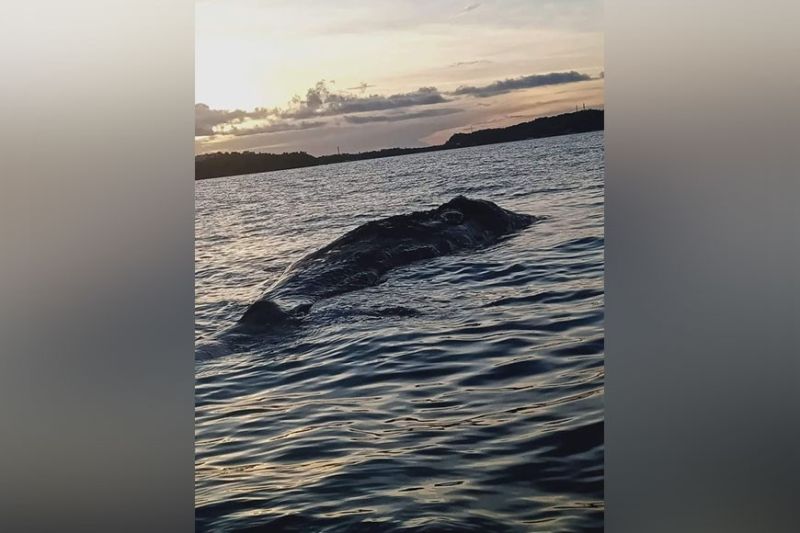 A DECOMPOSING carcass of a sperm whale was found by residents in at least two beaches in Boracay Island on separate occasions.

The carcass was first found at the Bulabog Beach Wednesday afternoon, September 15.

Residents reported the incident to the Philippine Coast Guard and the Community Environment and Natural Resources Office (Cenro).

Cenro personnel immediately went to the area, but upon arrival, the carcass was already washed by the waves.

The same carcass was found by residents along the shore of Sitio Ogsod in Barangay Manocmanoc in Boracay Thursday morning, September 16.

The Cenro is conducting investigation on the possible cause of the sperm whale’s death and whether to bury it at the site or somewhere else. (SunStar Philippines)