Suspect in murder of 2 minors shot dead after attacking cops 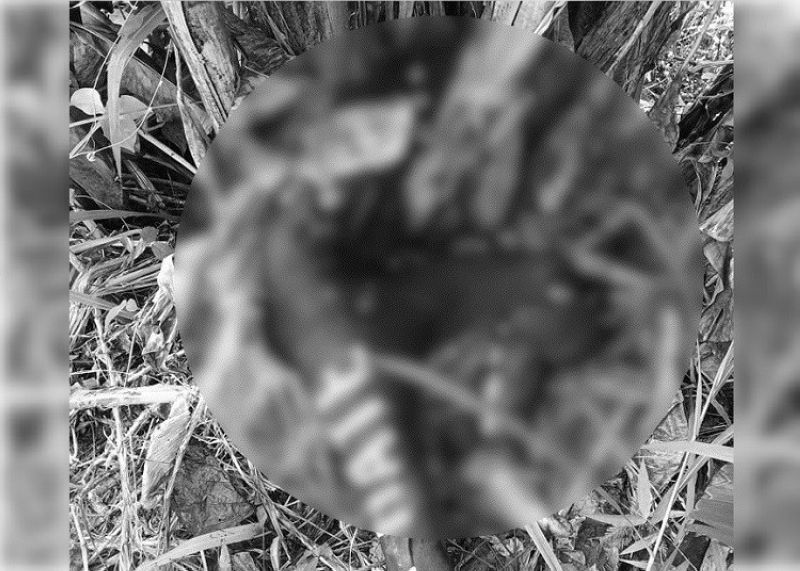 A SUSPECT who killed two minor students in Palo, Leyte died after he allegedly attacked police officers during a hot pursuit operation on Thursday, September 16, 2021.

Police identified the suspect as Guillermo Latore, 33, with live-in partner, and a resident of Barangay Barayong, Palo.

Latore brandished a long-bladed weapon and attacked policemen and barangay officials during the operation around 8:30 a.m. Thursday at the mountainous area of the said barangay, police said in the report.

“Sensing there was imminent danger, operating unit shot the victim just to subdue his resistance,” it added.

The suspect was rushed to the Leyte Provincial Hospital for immediate medical treatment but was declared dead by the attending physician.

Latore stabbed and killed two female students and injured his live-in partner and their nine-month-old baby following a heated argument on September 11, 2021.

According to a witness, the suspect was drunk during the incident. (SunStar Philippines)