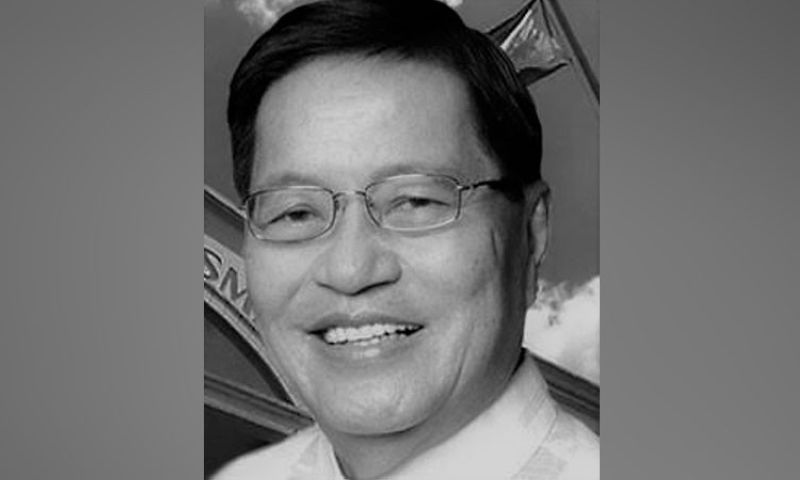 “Our Beloved Father, Cong Emil, whose heart and mind is always in Northern Samar, is now in God's arms at around 1 p.m. today. He will always be our guide and will be watching over us,” the governor said.

“The significant feat of Hon. Ong in terms of his leadership style cannot be put to oblivion. He is an epitome of the truest essence of public service who touched the lives of most Nortehanons. He offered his life to serve the Province with utmost dedication and commitment aimed towards the upliftment of the economic status of his constituents,” read the statement from the University of Eastern Philippines (UEP) academic community through the University President Dr. Cherry Ultra.

“We will never forget his words of wisdom and his unwavering support to the goals of this institution towards the fulfillment academic excellence and moral competence...He is a man of honor with a passion and heart for the people,” it added.

Residents and local leaders in Northern Samar have also expressed their sympathies to the bereaved family of Ong.

In Catubig town, the Philippine flag in front of the municipal building was at flown at half-mast to pay respect to the former congressman.