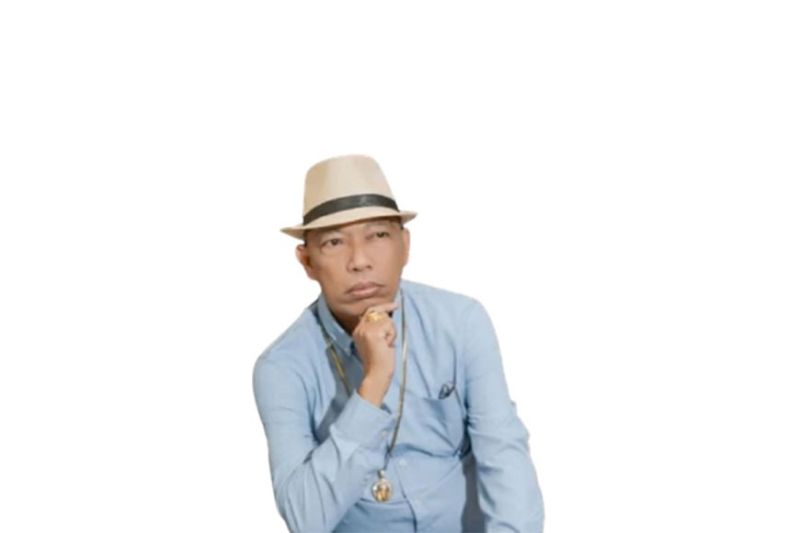 SEASONED broadcaster Franklin Villanueva who is known to his family and friends as "FV 007," died on September 16, 2021 due to a lingering illness.

Villanueva loves to be associated with the "OO7" due to his fancies with the James Bond movies, his style of clothing, the way he drives cars, among others.

He is regarded as the hard-hitting broadcaster who began his media practice in radio in his hometown in Iloilo City and then to Bacolod City.

Villanueva is already the third media practitioner who succumbed at the height of the Covid-19 pandemic but his case is not related to Covid-19.

Villanueva started to spark in the local media way back when he was still connected with Bombo Radyo.

He later had a block-time television program dubbed "Ibulgar" over the defunct SBN TV-5 and "Frankahanay" program over Sky Cable. Although it was faced with challenges, still, he had a personality who never gave up quickly.

His latest television program became famous because of the hot issues taken by Villanueva, who was always on his usual spick and span coat with tie attire matching with a hat.

He came pretty strong then because of his penchant for driving old model but flashy automobiles as part of his fascination.

Aside from his media practice being a talented broadcaster, he also buys and sells cars and is likewise a known personality in the dancing community.

He is also a good singer. Villanueva is a multi-talented media personality in his heyday.

But his success in his media career also had his corresponding challenges, but with time, he survived them.

The program he sustained before his demise was "Frankahanay Live," aired over RPN DYKB.

He is married to a former newshen, Jessa Villanueva, to whom he have children.