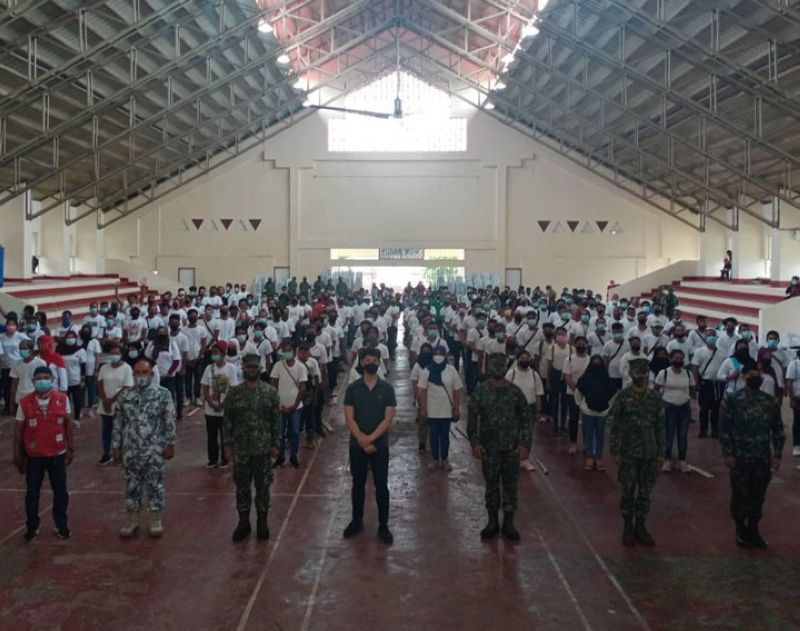 They will form part of the Bangsamoro Autonomous Region in Muslim Mindanao BPAT Class 01-2022 and Barangay Action Care for Tawi-Tawians.

Racadio said the end goal of the training is to make Bongao a cleaner and safer municipality conducive to economic growth and development.

“This is a good venue to enhance the skills of our BPAT volunteers who are the prime movers in sustaining the peace in the communities,” said Major General Generoso Ponio, acting commander of the Western Mindanao Command. (SunStar Zamboanga)