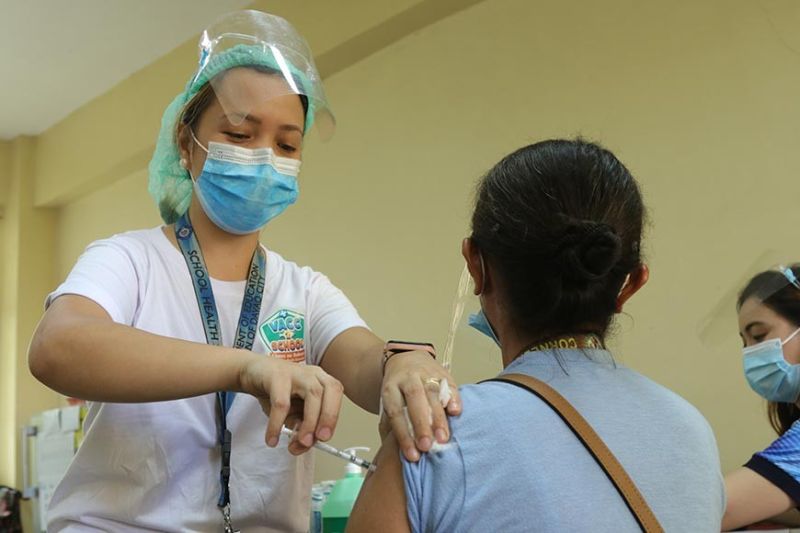 AROUND 1,000 members of the lesbian, gays bisexual and transgender (LGBT) community, including one family member, are targeted to be vaccinated on Sunday, September 19, 2021.

Presidential Commission for the Urban Poor (PCUP) Commissioner and Work for Davao program manager Norman Baloro said in a radio interview on Thursday, September 16, that the vaccination rollout will run from 7 a.m. to 3 p.m.

Baloro said the event is spearheaded by the LGBT Davao City Coalition which has 90 accredited LGBT organizations.

He said this is part of Davao City’s massive vaccination drive against Covid-19 to reach 1.2 million vaccinated Dabawenyos by November.

Baloro said the vaccination rollout is open to all LGBT members in the city regardless if they are members of any coalition or not, but he said they need to register for the vaccination.

(They still have to register, they have to coordinate with their organization leaders, and if they have no member to an organization or any of those under the Davao City LGBT Coalition, they can contact the lead convenor.)

A pre-registration will be conducted for those who will avail of the vaccination and need to fill out this form available on https://forms.gle/Z7tbK48qZtvgHCbbA.

Baloro said that those who are interested may contact Reggie Ningning, the lead convenor of LGBT Davao City, through his mobile number 09388649209.