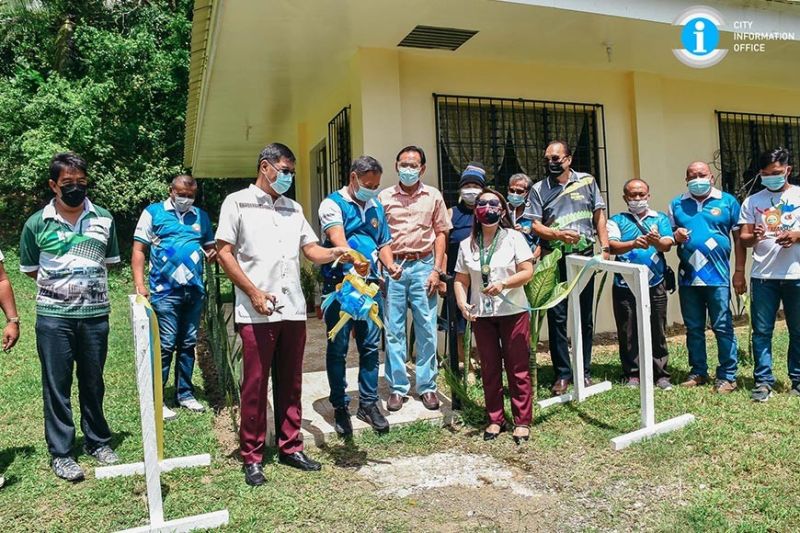 The construction of the Day Care Center in Sitio Hagonoy was worth P1.54 million.

Both projects were funded by the local government, Nemenzo said.

The rehabilitation of the health station was completed this week, while that of the daycare center was finished in February 2021, he added.