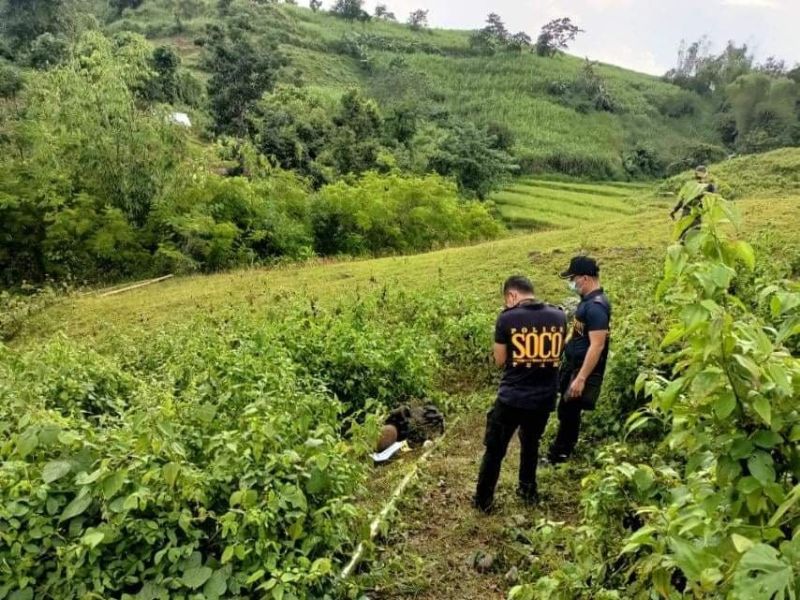 THE Ilog Municipal Police Station on Thursday, September 16, 2021, said a New People's Army (NPA) leader, who was captured in Barangay Tabu in the locality after an encounter Tuesday, has pending arrest warrants.

Police Captain Thurslie Castillo, acting police chief of Ilog town, said Nilda Bertulano, the alleged secretary of the South West Front of the NPA in Negros Island, is wanted for multiple counts of frustrated murder and murder based on the data they gathered.

He said the three other suspected NPA recruits who were earlier held for questioning following the encounter were already freed for lack of evidence to prove that they are indeed insurgents.

Meanwhile, Ka Bayani Obrero, spokesperson for the National Democratic Front in Negros, is hoping that the government forces will respect the rights of the NPA insurgents who were either killed, wounded or captured after the clash in Ilog.

Obrero said they currently fear for the safety of the captured and wounded NPA members.

Four persons believed to be NPA members were killed in more than an hour of gun battle.