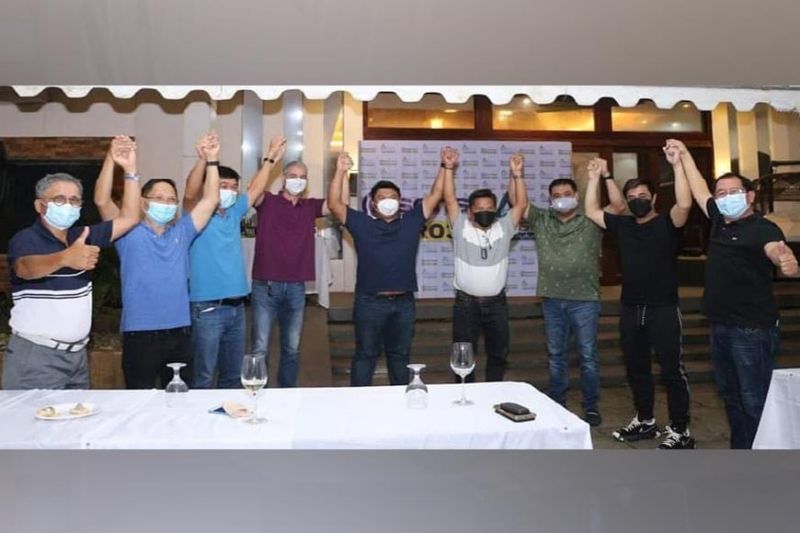 THE reelection bid of Negros Occidental Governor Eugenio Jose Lacson and Vice Governor Jeffrey Ferrer for the 2022 elections gained the support of officials of the Metro Third District.

They also expressed their support for the reelection of Third District Representative Jose Francisco "Kiko" Benitez.

The reelection bids of Third District Board Members Manuel Frederick Ko and Andrew Montelibano were also backed by the coalition.

Lacson cited the invaluable impact of the full force support of the Metro Third and thanked all its leaders.

Alfredo Benitez, on the other hand, said the unity in the province has even become stronger now with the present leadership, noting that “Negros Occidental is in good hands.”

Cadiz City Mayor Salvador Escalante Jr., Unega secretary general, in an advisory on Wednesday, said the decision to move the event until further notice was made by the party's Executive Committee.

"As we are fast approaching the filing of our Certificate of Candidacies (COCs) from October 1 to 8, 2021, you are also advised to do so early to avoid any inconvenience," Escalante told Unega members.

He added that if party members who may need additional Certificates of Nomination and Acceptance can contact him or any Unega officer nearest their local government unit.