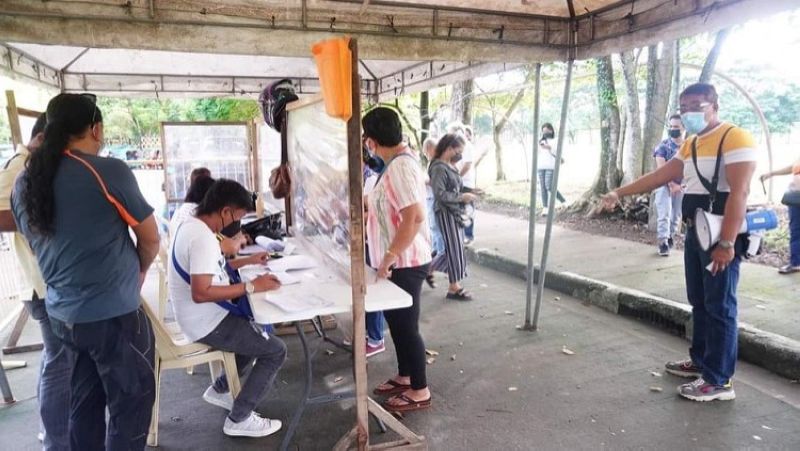 BACOLOD. Some of the 663 recipients of the burial, medical assistance from the Bacolod City government. (Contributed photo)

This brought to 663 the total number of beneficiaries of the “Bulig Ini Nga Gugma” (Bing) program headed by Marlon Solidum, who is a consultant to the City Mayor's Office.

Of that number, 360 availed of medical aid and 303 received burial assistance.

Solidum explained that the release of the financial aid was done in two batches to make sure that physical distancing is observed and other health protocols are being followed.

Aside from Solidum, present at the distribution rites Friday was Councilor Israel Salanga. (PR)