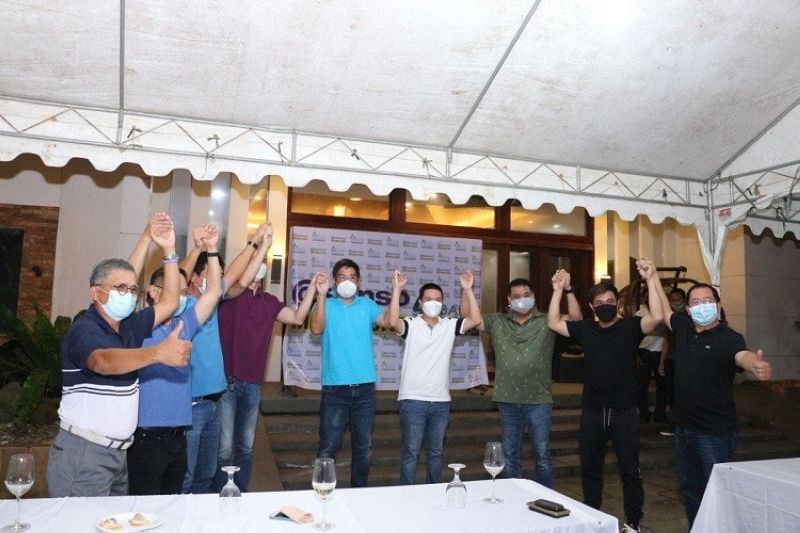 They are also supporting the vice mayoralty bid of Nic Jalandoni in Talisay City in the 2022 elections.

They talked about the strengthening of the coalition between Love Negros and Unega in the Third District and conveyed Asenso’s full support for the tandem of Lacson and Vice Governor Jeffrey Ferrer.

They also reaffirmed their support for the reelection of Board Members Manuel Frederick Ko and Andrew Montelibano.

Also endorsed were the candidacy of Francisco Benitez, who is running for a second term; and Abang Lingkod Partylist Representative Joseph Stephen “Caraps” Paduano, who is also the current Minority Floor Leader; and Francis Frederick “Wantan” Palanca as second nominee.

Francisco Benitez hailed the unity of the Asenso group in the Third District as well as the close coordination with Abanse Negros.

Lacson cited the invaluable impact of the full force of the Metro Third support and thanked all the leaders present in the dinner program.

Albee Benitez, now provincial consultant on economic affairs, said the unity in the province has even become stronger now with the present leadership, noting that “Negros Occidental is in good hands.”