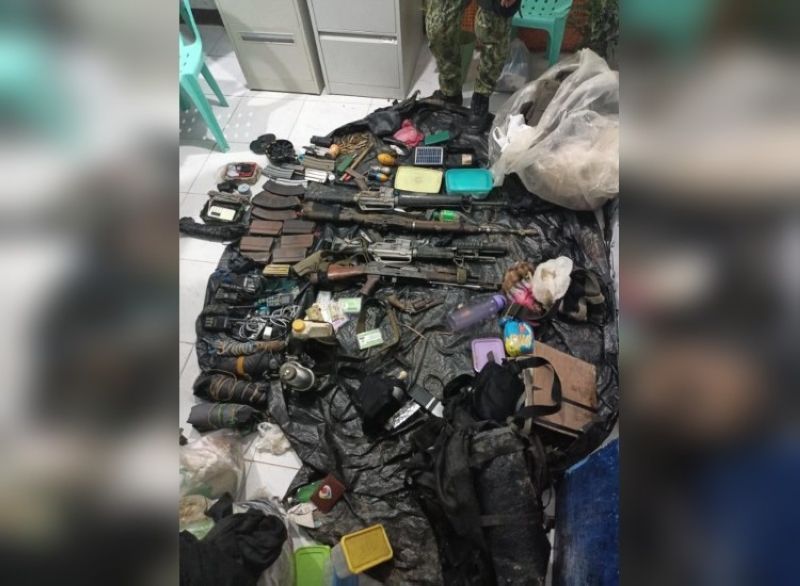 Charges for violation of Republic Act (RA) 9516 or Unlawful Possession of Explosives and RA 10591 or Comprehensive Law on Firearms and Ammunition were filed against Ronel Evangelista Bordago and Joebel Pacondo Mabayag, Police Colonel Romy Plague said.

Plague, who is the provincial director of Nocppo, said a case for violation of RA 9516 or illegal possession of firearms, ammunition or explosives was also filed against Nilda Bertulano, the alleged secretary of the South West Front- Komiteng Rehiyonal Negros.

Bertulano’s case is non-bailable, he said.

"We offer our prayers for the fast recovery of residents against trauma caused by this firefight which only happened because of the NPA presence in the area," Palgue added.