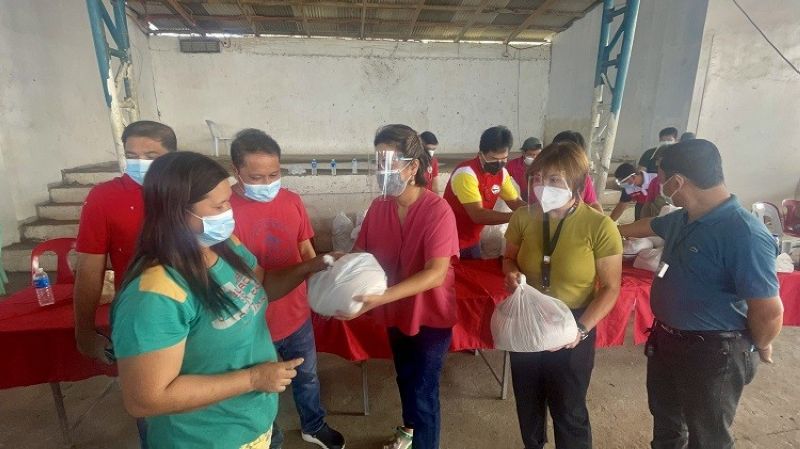 MORE than a thousand residents from Barangay San Agustin, Candaba received food packs from the Provincial Government of Pampanga.

Barangay San Agustin in this town was one of the most affected areas in the province as floodwaters reached as high as 13 feet.

As of Friday morning, September 17, the floodwater in the said town was still seven feet high, and portions of its access roads remain hardly passable to light vehicles.

Maglanque expressed gratitude to Governor Dennis Pineda for the assistance he provided to his constituents, especially at this time when pandemic made it more inconvenient to flood victims.

(We are grateful to Governor Delta as well as Cong. Ana York for their continued help to our town. In times of floods, pandemics and whatever disasters, they have not forgotten us.)