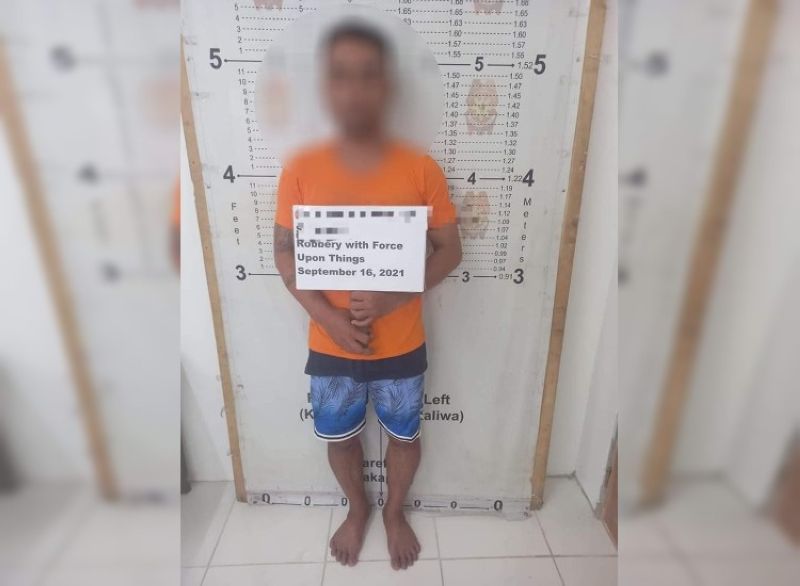 POWER lines worth some P5 million were destroyed by at least six thieves who entered a hotel that is under construction inside the Clark Freeport.

One of the suspects was arrested by the detailed security guard of Mirej Hotel at 4 a.m. on Thursday, but the other five are still at large.

Morales is a former lifeguard of Aqua Planet water theme park that is situated near the hotel.

SunStar Pampanga learned that Morales was caught when he returned to the hotel around seven hours after the group's first attempt at around 9:30 p.m. on Wednesday.

The arrested suspect reportedly tried to recover some of their tools, including a bolt cutter and copper wires of the hotel's main power lines.

Police said electrical wires worth P100,000 were recovered from Morales.

Investigators discovered that power lines cut in different sizes were scattered at the second level of the hotel.

The suspects entered the building by destroying the temporary lock of the hotel's right door, the police report disclosed.

The local police, under the leadership of Lieutenant Soledad Elefanio, filed Robbery with Force Upon Things against Morales.