Abalayan: The best year ever 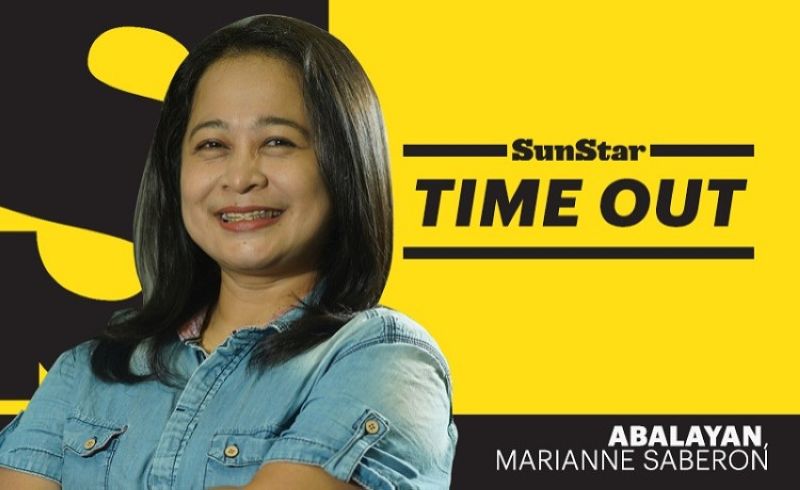 AT LAST, I've received the Winning Still compilation book of essays of the country's sports personalities on Friday, September 17. Thanks to Ateneo de Davao University athletics director Noli Ayo for the complimentary copy. I have long been anticipating reading it since I've known quite a few of the contributing writers who have been my sources of sports news for over the past decades and have also become my friends in the industry.

Most, if not all, of the writers (athletes, coaches, sports leaders, and technical officials) were sidelined by the pandemic. They shared their stories and experiences during the first 100 days of the crisis. What just started as the MWF sessions via Zoom became an amazing collection of BTS stories of survival, overcoming, and winning.

A classic example of that is Tokyo 2020 Olympics weightlifting gold medalist Hidilyn Diaz who also made her debut as a writer in the book. She also had her share of struggles and challenges while preparing for the Olympics, the postponement of which was a big blow not just for her but for other Olympic hopefuls as well.

Thinking about them reminds me of the thousands of student-athletes from the elementary, high school, and college levels whose lives also took a drastic change because of the pandemic.

Some of them have forever kissed their sports goodbye, graduating in college without having to play their final seasons. It's the same case for those who used to compete in the Palarong Pambansa, Batang Pinoy Games, or Philippine National Games. Covid-19 has foiled their hopes and their dreams.

I heard of some top high school standout athletes whose only hope for a college education is a varsity scholarship. Unfortunately, colleges and universities in the region and other parts of the country have stopped giving varsity scholarships for the sheer lack of action.

Since Covid-19 protocols and restrictions prohibit mass gatherings such as the conduct of amateur tournaments, acquiring the services of student-athletes as varsity scholars is no longer a necessity.

For this year, we can only have the Tokyo 2020 Olympics to thank. At least 2021 is still not short of the drama, entertainment, and action that sports competitions provide.

We may have been lacking in action this year, but we were still given the best year ever for Philippine sports - winning our first Olympic gold and hauling the most medals in an Olympics (one gold, two silvers, and one bronze) courtesy of Mindanaoans Diaz, Nesthy Alcayde Petecio, Carlo Paalam, and Eumir Felix Marcial.

Nothing can beat that.