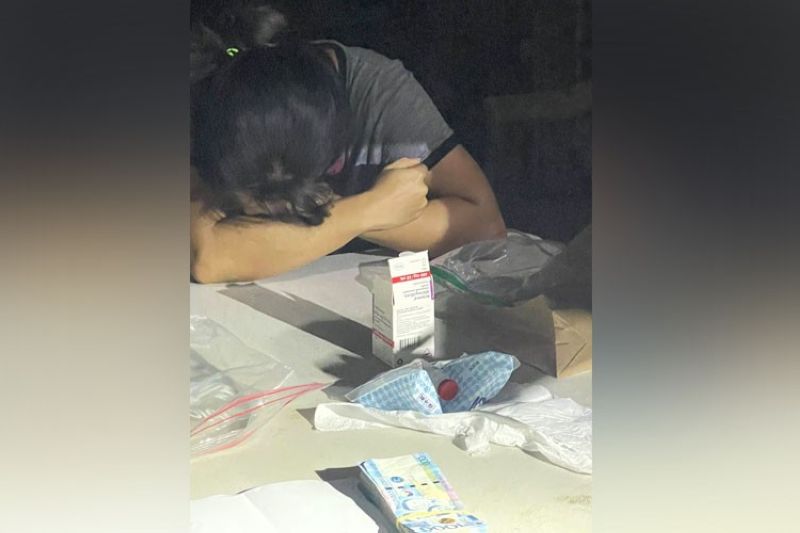 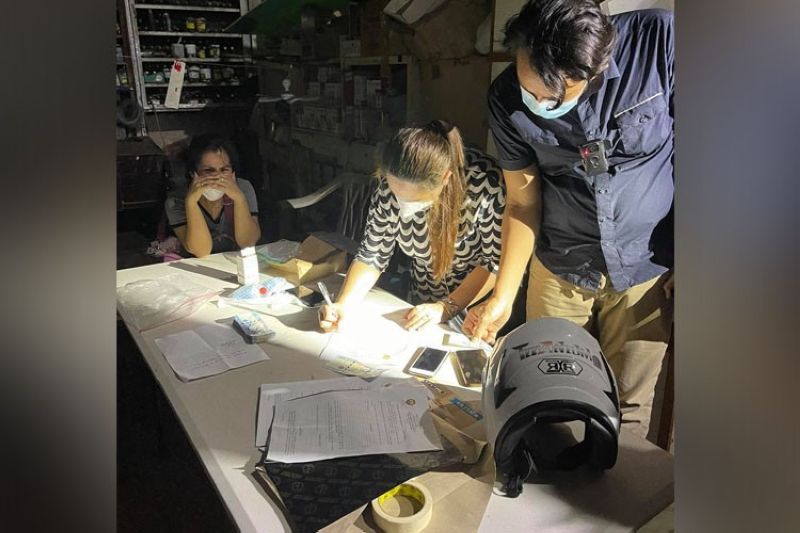 CEBU CITY - The National Bureau of Investigation (NBI) September 17 announced the arrest of an individual in Cebu City for selling overpriced Tocilizumab, a medicine found to be effective in reducing mortality rate of severe Covid-19.

OIC Director Distor said the operation stemmed from a meeting called by Office of the Presidential Assistant for the Visayas (Opav) Secretary Michael Lloyd Dino for the Price Regulation of Covid-19 life saving medicines, participated in by Opav, Department of Health (DOH) 7, Department of Trade and Industry (DTI) 7 and Inter-Agency Task Force for the Management of Emerging Infectious Diseases (IATF) - Visayas. NBI - Central Visayas Regional Office (NBI-Cevro) was tasked to pursue the lead on a certain Karen Go, who is allegedly engaged in the illegal selling of Tocilizumab. After surveillance and verification, (NBI-Cevro) confirmed the illegal activity.

NBI-Cevro was able to establish communication with Karen Go. On Sept. 13, 2021, an agent acted as poseur-buyer and ordered online one vial of Tocilizumab for P97,000.00, more than the MRP set by the government at P20,581.45. The undercover agent and Karen Go agreed to meet at Barangay Guadalupe, Cebu City to deliver the medicine.

Thus, NBI-Cevro operatives proceeded to the target meeting place. In the evening of the same day, After the transaction has been completed, operatives apprehended the courier of Tocilizumab identified as Cherry Jalaron. According to the arrested subject, she is the secretary of Karen Go and was instructed by the latter to deliver the medicine.

Jalaron was presented for Inquest proceeding before the Office of City Prosecutor of Cebu City for violation of Section 24 in relation to Section 25 of R.A. 9502, otherwise known as “Universally Accessible Cheaper and Quality Medicines Act of 2008” in relation to R.A. 7581 (Price Act) and Department Circular-DOH No. 2021-0291, Suggested Retail Price (SRPs) for Emergency Essential Medical Devices due to Coronavirus Disease 2019 (Covid-19) Health Event and in relation to Article 8 (Conspiracy) of the Revised Penal Code, and in relation to Section 6 of R.A. 10175, otherwise known as the “Cybercrime Prevention Act of 2012”. In addition, Karen Go (at large) was also charged for the same violations of the law. (PR)