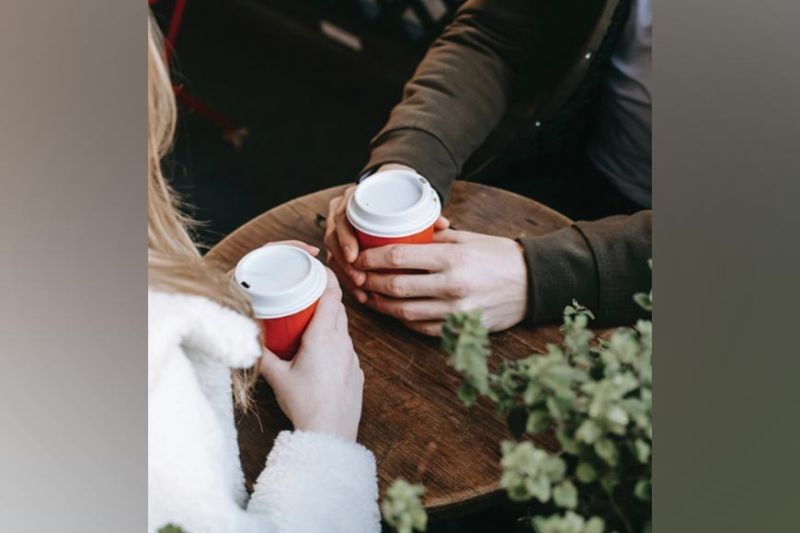 Bea: Hi, Singlestalk. I was never invited to Baguio as a friend. But for coffee? Hundreds of times. I’m 28 years old, a manager in a real estate firm and a former beauty queen. Romeo has been my best friend since college. I went straight to work while he decided to take up law. He always had his head and his nose in a book. He’d say law school is a jealous mistress every time I bring up the possibility of a romance. Now he works as an associate at one of the most respected law firms in the country and recently decided to teach like he’s not occupied enough! I’m thankful for the free food whenever he wants us to hang out. But looks like my lean shoulders are meant only to cry on. Is that all there is? Should “girl friend” always have to be two words? I’m in pain and I suspect this is how it feels when common sense leaves someone’s body. Help!

DJ: People loathe lines like “It’s not you, it’s me.” As we know, not everyone even gets that far. Some are stuck with “I think I see us more as friends.” The line is often viewed as a soft form of rejection, a kind of grim that downgrades friendship as a consolation prize. It’s common for someone who is not into you to steer the conversation carefully away whenever the talk becomes romantic. Calls and messages are not returned with the same level of eagerness. It’s even more pronounced if Romeo talks about exes or alludes to a particular mold which does not fit you. Worse if he looks fondly at you but as he would at his pet. As a friend. I suggest you take a step back and see if you’re already willingly allowing yourself to be his “venting machine.”

How to get out of the friend zone? I personally think romance and friendship do not necessarily invalidate each other. Being friends is cool only if you don’t want more. But because you’re in pain, you don’t have to stay as a girl with a broken heart believing that Romeo is the only guy with a glue gun. No point to be perpetually in contention for a romantic lead. People can’t buy love. That’s my opinion. And if they do, the likelihood is high that they’ll pay heavily for it.

Try making yourself scarce. Skip some meetings. Your absence can make him feel the loss. Being a frequent sidekick, particularly if it involves his interest in another person, can cement your identity as a friend forever. You become too familiar and very accessible which unfortunately can make you appear unexciting. If he’s already getting all the benefits of constantly and unconditionally having you around, why the need to level up to get more out of the arrangement? Go and make other friends. Broaden your social network. Aside from him potentially becoming eager for your time and attention, this can deviate your focus to other interesting perspectives and personalities. If you’re always the one doing favors, stop. Ask Romeo to do things for you. Trigger his hero instinct. It’s generally built on our DNA and it feels good to feel like one. Find ways to show that you’re not just anyone in his friendship circle, that you’ve got a mind of your own, that you’re not just a “yes” person.

Then take it from there. If he changes his mind and sees you as his Juliet, it’s because he decides to and not because someone’s wearing him down. If he doesn’t, at least you have your answer. A door’s closed in the face of any romantic hope, a place you have to move on from. If that’s going to be the case, I hope you won’t take it personally. Focus on your own worth and walk away if you need to. Attraction can’t be forced. If it’s not working, it’s probably because you are not right for each other. If you think you’ll struggle seeing him, politely decline. Get out of the friendzone. Do it as a friend to yourself. Use the time to follow your other passions, hobbies or career, whatever makes you an even better version of yourself. It takes time and effort to cleanse yourself of your feelings for him and pay the dues. But it will come. One day you will just look back, check the receipts, then be glad you did not buy any of all the drama.