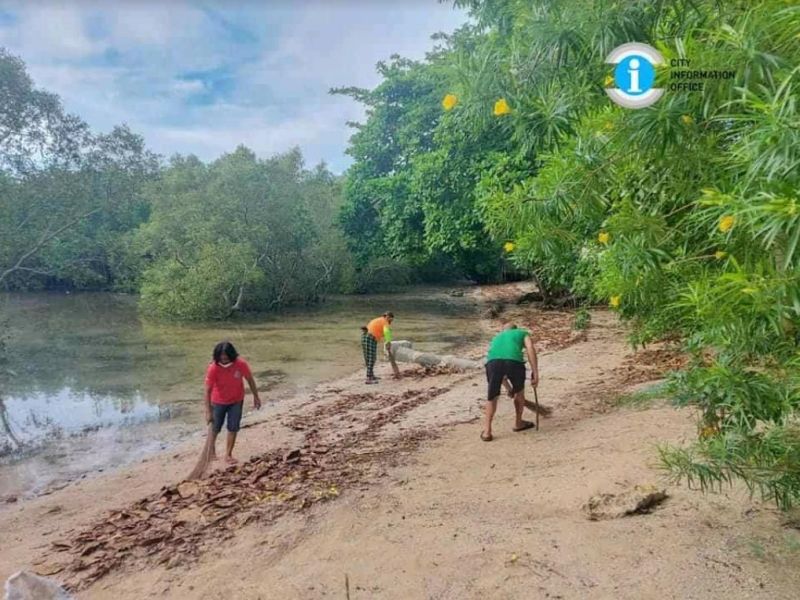 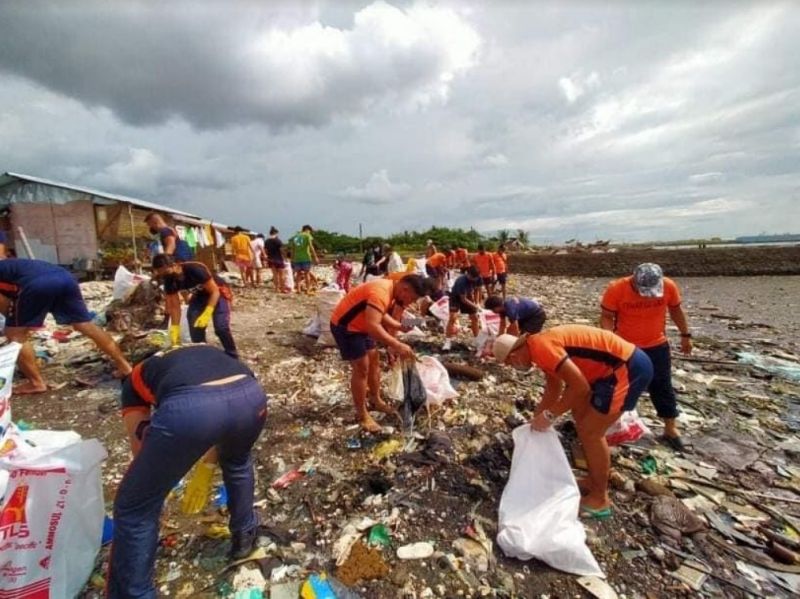 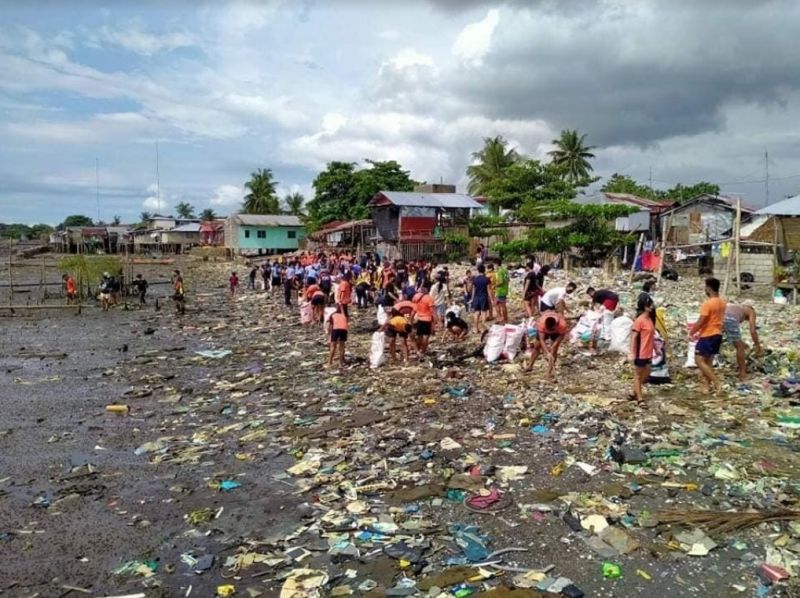 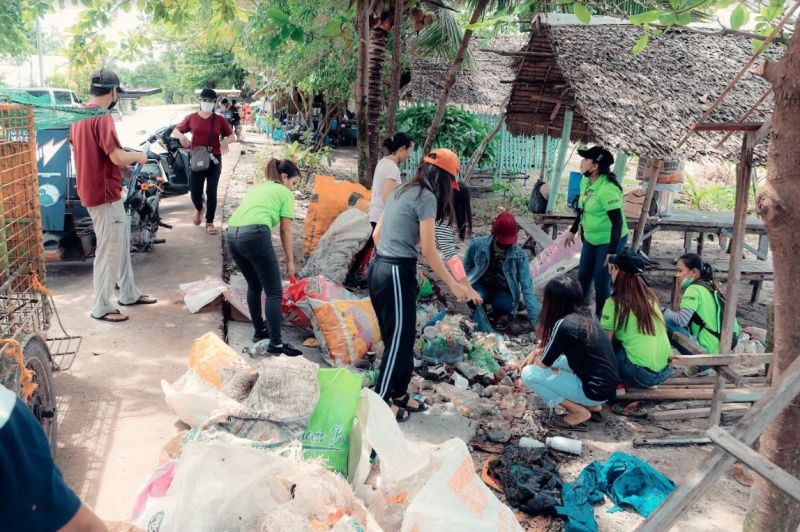 NEGROS. The trash collected at the coastal cleanup in Sipalay City. (Contributed photo)

SOME local government units (LGUs) in Negros Occidental joined the International Coastal Cleanup Day on Saturday, September 18, 2021, which is considered one of the world's largest annual preservation and protection events and volunteer efforts for our ocean, waves and beaches

This year’s international cleanup day is anchored in the theme “Fighting for Trash-free Seas,” which aims to give priority to ocean conservancy.

Batomalaque said the event is a global and annual activity where everyone works together as their share for the environment, adding that it is another way of encouraging residents living along the coastlines to clean up to ensure protection of marine life.

In Barangay San Juan Sipaway alone, the Cemo had collected 1,726 pieces of different kinds of waste materials, including cigarette butts, straws, plastics, fishing gears and packaging materials, among others.

Among the volunteers for the cleanup in San Carlos City were the Philippine National Police (PNP)-Maritime Group and Barangay San Juan representatives who volunteered to clean up the said area.

The local government unit of Sipalay City also joined in the celebration of the International Coastal Cleanup Day on Friday, September 17 in Barangay Nauhang.

The Cemo staff of Sipalay were able to collect plastic bottles, straws, cups, cigarette butts, lighters and old clothing from the coastal areas of Puroks Saka-saka and Baguisan, a press release from the city said.

Present during the activity were City Administrator Phillip G. Zamora, PNP, Bureau of Jail Management and Penology, LGU employees and Barangay Nauhang Council, along with the Community Development Officers of the said barangay.

They collected some 10 sacks or 100 kilos of garbage at Maasin Island and Campomanes Bay in the southern Negros Occidental city.

Moreover, in collaboration with other government agencies and Barangay Council of Baranggay Banago in Bacolod City, PCG-Negros Occidental conducted a cleanup drive and mangrove planting to its adopted coastal and mangrove conservation area at Purok Alalahoy and Purok Baybayon, in the barangay.

The one-hectare area was adopted by the PCG through a barangay resolution issued by local officials of Barangay Banago.

PCG-Negros Occidental has 10 adopted mangrove areas and also established two mangrove nurseries in southern and northern Negros, which is a source of propagules used for planting in different areas.

A total of 250 individuals joined the activity. They collected about five tons of garbage and planted 200 mangrove propagules in celebrating the 2021 International Coastal Cleanup Day.

About 110 sacks or 4.5 tons of garbage were collected during the activity. These were disposed of at Barangay Banago Material Recovery Facility.

The participants also planted 200 mangrove propagules in the area.

They collected at least 40 sacks or 400 kilograms of garbage at Bolila Island, Barangay Asia, Hinoba-an in Negros Occidental. (PR)