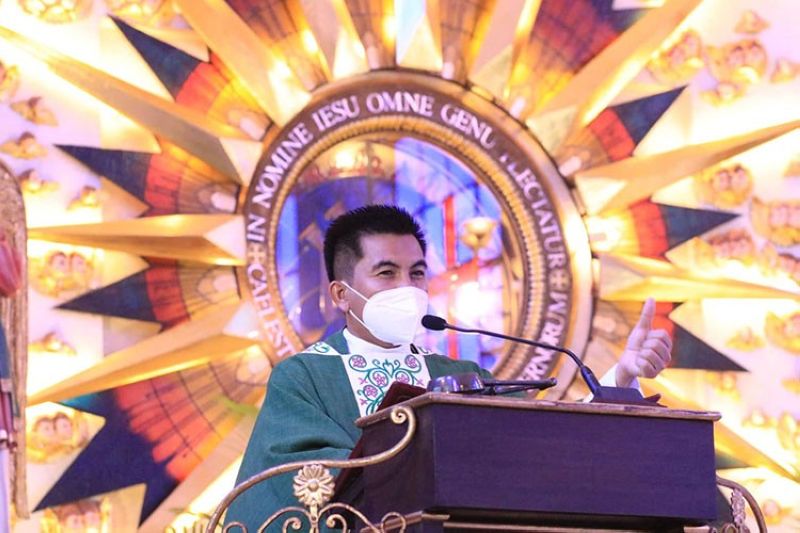 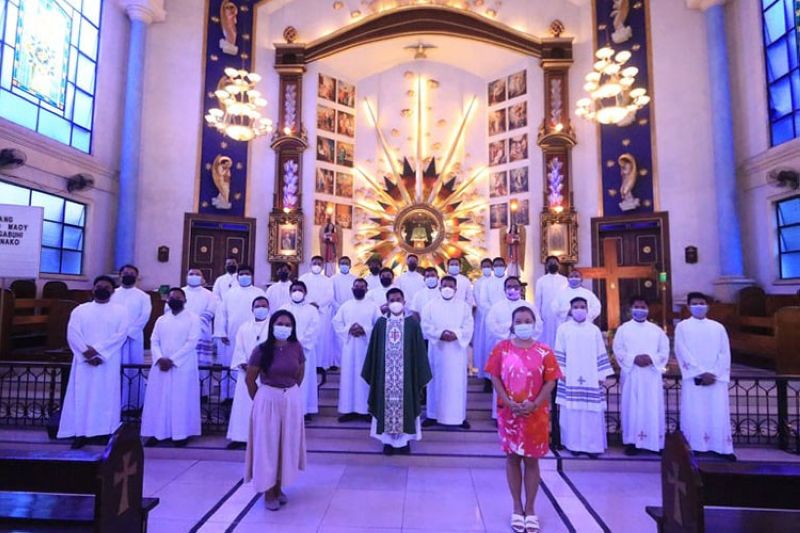 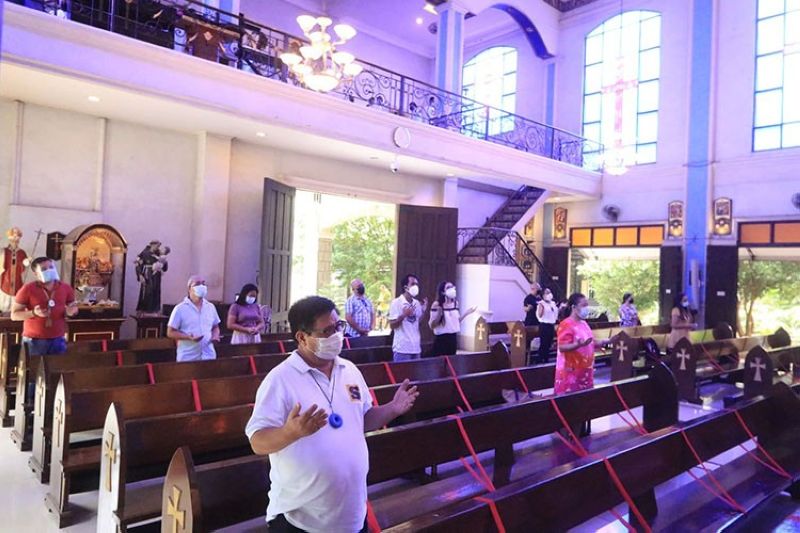 “ENOUGH with the redaction of truth.”

This was the message of Fr. Jonathan Rubin to all media practitioners in Cebu during his homily for the opening Mass of the 29th Cebu Press Freedom Week (CPFW) on Sunday, Sept. 19, 2021.

The Mass, live-streamed on Facebook, was held at San Pedro Calungsod Chapel at the Archbishop’s Residence Compound in Cebu City. Only a few journalists attended as mass gathering is restricted amid the Covid-19 pandemic.

Most of the CPFW 2021 events will be held online just like last year’s because of the pandemic.

Despite the ongoing health crisis, the Cebu media workers are still able to celebrate as colleagues in the industry and be grateful for the freedom to serve and speak the truth, said Rubin.

The young priest said he was grateful for the development and the innovation of the digital technology that gave birth to social media. With the internet and social media, the usual big celebrations and gatherings have been transferred to virtual sessions.

Despite his being thankful for the new technology, Rubin said it has also affected people’s way of life.

With the changes brought about by new technologies, Rubin said these also brought drastic changes to mental orientations, emotions and values.

Rubin said social media decentralizes the floodgates of information and communication in which everyone in the virtual space becomes a producer and consumer of information.

Everyone has the power to share, produce information, access facts or even manufacture his own “facts,” said Rubin.

In the virtual space, the objective truth has been reduced to personal preference or it has become relative.

“A lie for many becomes truth in some or the other way around,” said Rubin.

With this reality, Rubin reminded the media workers about the essential rules of journalism—telling the truth and stating facts not for their own preferences and much more not tainted with personal interest.

The hope of “healing as one” will never happen if each one sticks to his own personal interests and preferred truth, he said.

The first reading and second reading of the Mass conveyed how to possess the truth and remind the faithful about the cost of possessing the truth, said Rubin.

“True enough, to possess, to share, to speak out the truth is no way a walk in the park. It entails facing and embracing pain and suffering,” he said.
< Previous PageNext Page >