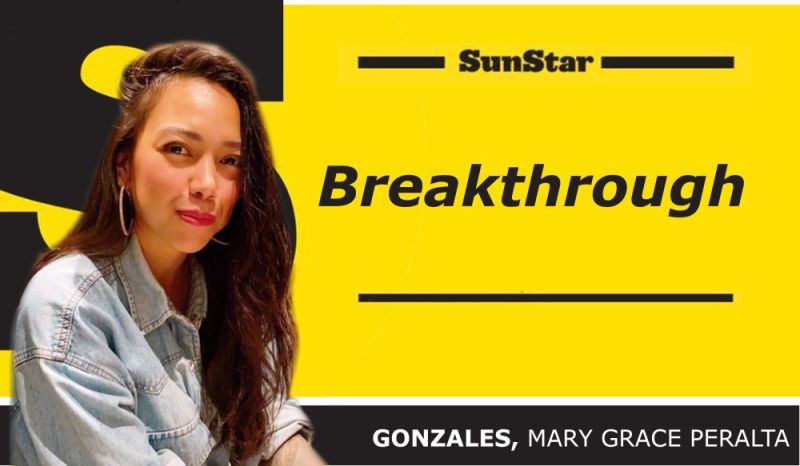 IN AUGUST this year alone, the Central Negros Electric Cooperative (Ceneco) has announced an increase of P1.88 per kilowatt-hour (kWh) in its residential power rate.

The cooperative caters to the largest number of electric consumers in the province, including those in cities of Bacolod, Bago, Talisay and Silay, and towns of Murcia and Don Salvador Benedicto.

Some are clamoring over the "excessive increase" despite frequent power outages due to maintenance schedules as cited in the advisories released by Ceneco.

Frequent brownouts are affecting not only the people at home but also Covid-19 patients grasping for air in many quarantine facilities in the city.

The higher generation cost was due to the increase in market price resulted from the damaged submarine cable of the National Grid Corp. of the Philippines (NGCP) that connects Cebu-Negros transmission lines.

"Ceneco also implemented the Energy Regulatory Commission (ERC)-approved adjustments for the month of August," he added.

We are all in a state of poverty and unemployment during this Covid-19 pandemic.

Social media had, sadly, became obituaries due to increasing number of deaths and that's seemed to be our "new normal" while under this global health crisis.

But do we really have to go through power cost hikes despite the global pandemic?

On September 8, Councilor Wilson "Jun" Gamboa Jr. proposed a resolution requesting the management and the Board of Directors of Ceneco to explain and clarify immediately the hefty increase per kilowatt-hour in its July to August 2021 billings.

The resolution stated that "Section 23 of Republic Act 9136, otherwise known as the Electric Power Industry Reform Act of 2001 (Epira), and Section 4 (h), Rule 7 of the Implementing Rules and Regulation (IRR) of the Epira, provided that a distribution utility (DU) shall supply electricity in the least cost manner to its captive market within its franchise area, subject to collection of retail rates duly approved by the Energy Regulatory Commission (ERC)."

"Whereas, there had been an increase in the per kilowatt-hour rate by Ceneco estimated to more than 15 percent from its July 2021 to August 2021 billings," it added.

On September 9, Ceneco held a forum to discuss the cooperative updates, its upcoming events like the 43rd Annual General Assembly (Agma), power interruptions and provide extensive explanation to the increase in residential rates.

It was attended physically and virtually by various consumer groups, local government units, media and some member-consumers.

Yap said the cooperative wanted to explain the dynamics as to the hows and whys of the rate increases, as well as the occurrence of power outages.

This, she said, is to debunk misinformation as if it is being deliberately done by Ceneco Board and management.

Who’s to blame? Who is responsible for this? Surely, each of the involved parties has a defense. But one certain thing I am also sure of is that the consumers will be the receiving end of all these power price hikes. With pandemic still prevailing, it will further worsen the plight of the poor households.