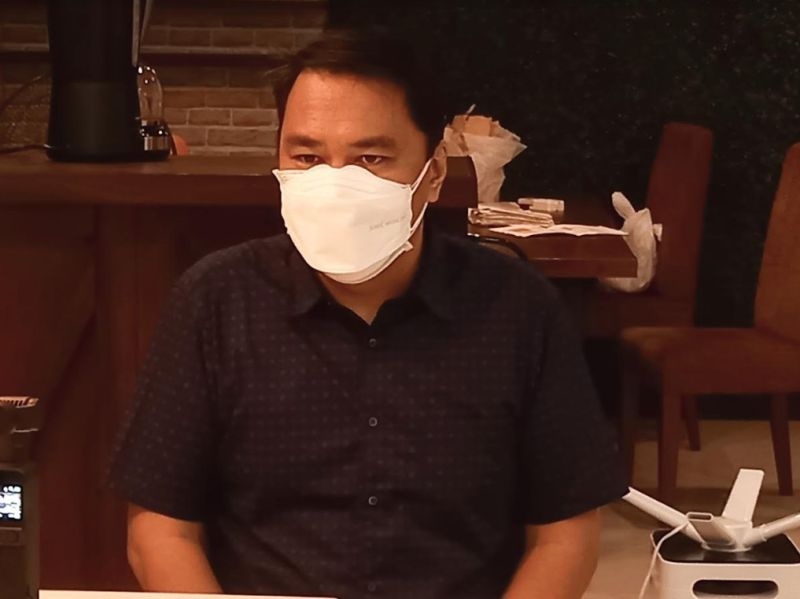 MAJORITY of the Visayan bloc congressmen, particularly those in Western Visayas, are pushing for the Congressional inquiry on the power rate increases among electric cooperatives in Negros Occidental and Panay Island.

Gasataya said the increases in power rates have been observed from July to August this year.

"Once the resolution is filed, it will be forwarded to the committee in-charge for the schedule of the inquiry," he added.

Gasataya stressed that a higher electricity rate is an additional burden to the consumers especially during this time of the pandemic.

Leonardia also sought the help of ERC chairperson Agnes Devanadera regarding the damaged portion of the submarine cable of the National Grid Corporation of the Philippines (NGCP) in Amlan town, Negros Oriental since June this year that consequently cut off the island's power supply from Cebu.

The mayor said other electric cooperatives in Negros and Panay Islands were also forced to increase their power rates when a team from the Department of Public Works and Highways (DPWH) was said to have caused the damage on the NGCP cable while performing underwater drilling operations.

"Information probably already reached your good office that workers of the DPWH accidentally damaged the submarine cable of the NGCP in Amlan town, Negros Oriental sometime in June this year," Leonardia told Devanadera in his September 1 letter.

With the incident, the Bacolod mayor continued that transmission of power supply from Cebu to nine Negros and Panay-based electric cooperatives or distribution utilities had also stopped.

This prompted the NGCP to activate its expensive-to-operate diesel-powered plants to cover the requirements of the cooperatives in the region, which serve a total population of close to eight million people, he said.