Diego Loyzaga, Christian Bables are Bekis on the run 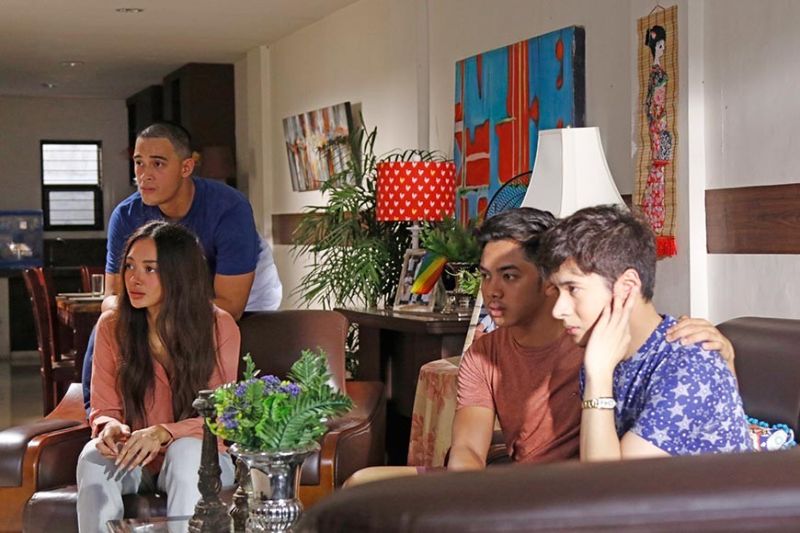 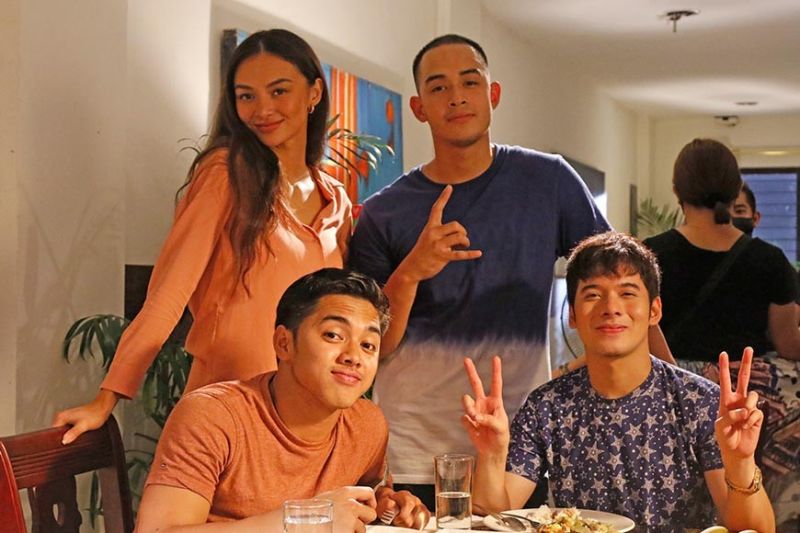 THEY are running out of money, running out of time, and running away. Diego Loyzaga and Christian Bables are Bekis on the Run, in this much-awaited comedy-drama movie by award-winning director Joel Lamangan coming on Vivamax this September.

Andres (Diego Loyzaga) and his gay brother Donald (Christian Bables) try to rob a construction site, but things get complicated, leaving them no choice but to run. They get the sympathy of many, especially the gay community, when Nanay Pacing (Lou Veloso), the reason behind their theft act, goes viral on social media when she shares about her medical condition and how the brothers want to help her get the money for her operation.

Diego Loyzaga and Christian Bables are joined by Kylie Verzosa, who plays Adriana, Andres’s partner, and Sean De Guzman as Martin, Donald’s ex-boyfriend. Sean has worked with Direk Joel Lamangan in “Anak ng Macho Dancer” and is already used to doing sexy scenes on screen. And it is only Direk Joel Lamangan who convinced Christian, who’s used to portraying gay roles, to do a bed scene and torrid kissing scene with his partner Sean.

Aside from being a comedy-drama film, Bekis on the Run will also tackle corruption and least-talked topics such as gay men in the military. Coming from Direk Joel Lamangan, there is undoubtedly a lot to look forward to in the movie.

So stop running, stay at home and watch "Bekis on the Run" on September 17, exclusively streaming on Vivamax. Vivamax is available at web.vivamax.net. You can also download the app and subscribe via Google Play Store, App Store, and Huawei AppGallery. For only P29, you can unli-watch all Vivamax titles for three days. You can also subscribe for P149/month and P399 for 3 months for bigger savings. You can also cast your screen from your device to Smart TV with Google Chromecast or Apple TV.

Vivamax is also available in the Middle East! To our dear fellow Pinoys in United Arab Emirates, Saudi Arabia, Kuwait, Oman, Bahrain, and Qatar, watch all you can for only AED35/month. In Europe, Vivamax can be streamed for only 8 GBP/month.