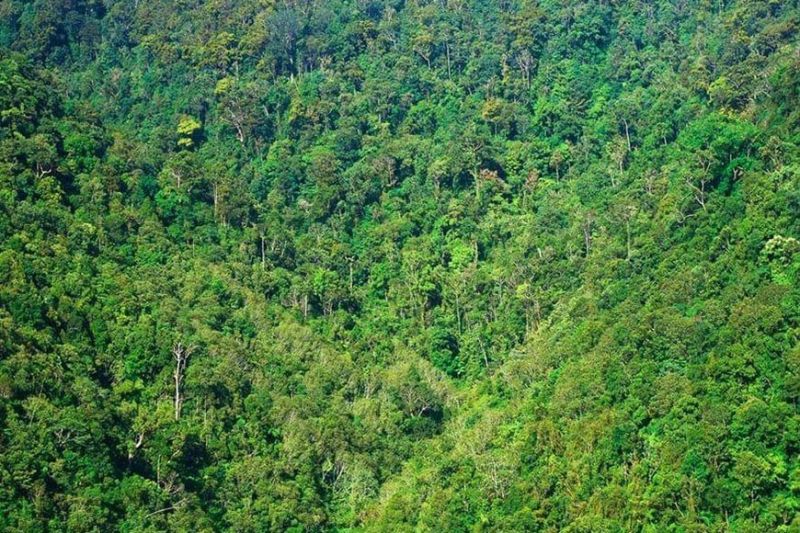 NEGROS. Trekking activities at the Northern Negros Natural Park are temporarily suspended due to reported presence of insurgents. (NNNP photo)

THE management of Northern Negros Natural Park (NNNP) has ordered the suspension of major trekking activities in the place due to the presence of insurgents in some of the hinterlands of the province.

Previously, several gun battles between government forces and insurgents of the New People’s Army (NPA) occurred in areas covered by the NNNP.

The latest was in August when government forces belonging to the Philippine Army’s 79th Infantry Battalion clashed with the NPA in Barangay Kapitan Ramon in Silay City, resulting in the death of a soldier and two rebels.

During the arson incident, the rebels also kidnapped and murdered a village watchman.