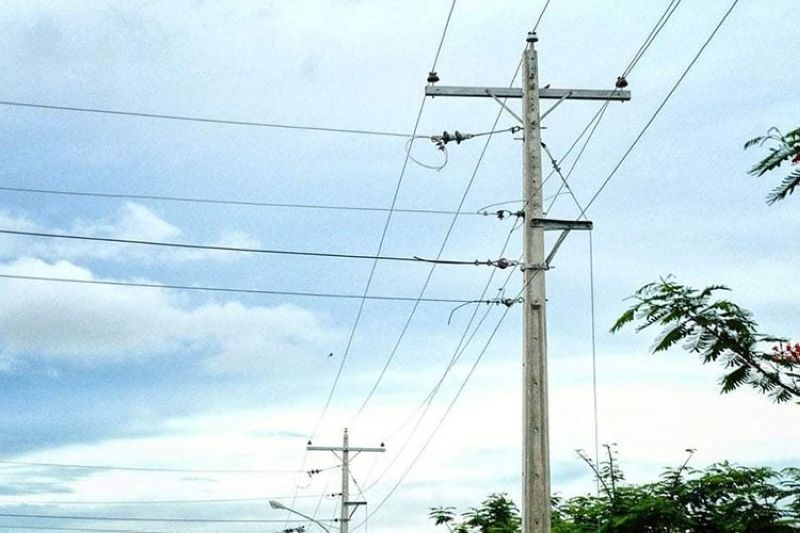 For consumer group Power Watch Negros, the inquiry being pushed at the Congress will advance the cause of the consumers who are reeling from the exorbitant payments of their monthly electric bills. (File photo)

Consumer group Power Watch Negros has expressed optimism that the inquiry being pushed at the House of Representatives will address the problems confronting the power sector particularly the high electricity cost in Negros Occidental and Iloilo.

Wennie Sancho, secretary general of the Power Watch Negros, said they are hoping that the Congressional inquiry will pave the way for the full disclosure on the real causes of the unabated power rate increase of more than 15 percent from July to August 2021 billings of Central Negros Electric Cooperative (Ceneco).

"Power Watch Negros thanked Negros Occidental Third District Francisco Benitez for the fulfillment of his promise to help push for a House inquiry on the [issues hounding] electric cooperatives in Iloilo and Negros," he said.

The consumer group leader added that "hundreds of thousands consumers stand to benefit from this inquiry as we dig deeper into the roots and causes of corruption that undermines the principle of transparency."

It was also backed by most of the solons belonging to the Visayan bloc.

For Power Watch Negros, the resolution will advance the cause of the consumers who are reeling from the exorbitant payments of their monthly electric bills.

Its secretary general said the resolution came at a time when power rate increases in electric cooperatives particularly Ceneco were "skyrocketing" or increasing abruptly and rapidly at the expense of the consumers.

"This is a form of economic strangulation amid the prevailing pandemic," he lamented.

It can be recalled that Sancho met with Benitez last June 14 to request the latter for a Congressional inquiry on the alleged overpricing and other woes hounding the power distribution utility.

Sancho averred that the position papers submitted by Power Watch Negros on June 8, 2021 must have prompted the solon to push for inquiry to shed light on the issues like alleged over contracting of power supply, sell- back to the Wholesale Electricity Spot Market (Wesm) and overpricing, among others.

Electric cooperatives in Western Visayas have attributed to high electricity market prices the increase in their respective power rates since the last three months.

The Electric Cooperatives Association of Region 6 (Ecar), in a statement on September 9, 2021, said they are greatly affected by the high market cost which translated to higher power rates since June this year.

The DSM charges are the only portion on the electricity bill collected by the cooperatives to sustain its services and operations, they added.

Ceneco caters to the largest number of electric consumers in the province including cities of Bacolod, Bago, Talisay and Silay, and towns of Murcia and Don Salvador Benedicto.

Its president, Jojit Yap, earlier told SunStar Bacolod that they will be sending letters to all local government units catered by Ceneco to help them in their appeal with the National Electrification Administration, Department of Energy, Energy Regulatory Commission and Philippine Electricity Market Corp. to intervene in the continuing price increase of power supply from the spot market.

"The exorbitant prices is unbearable for the consumers who are also bearing the economic woes brought about by the pandemic," Yap added. (EPN)