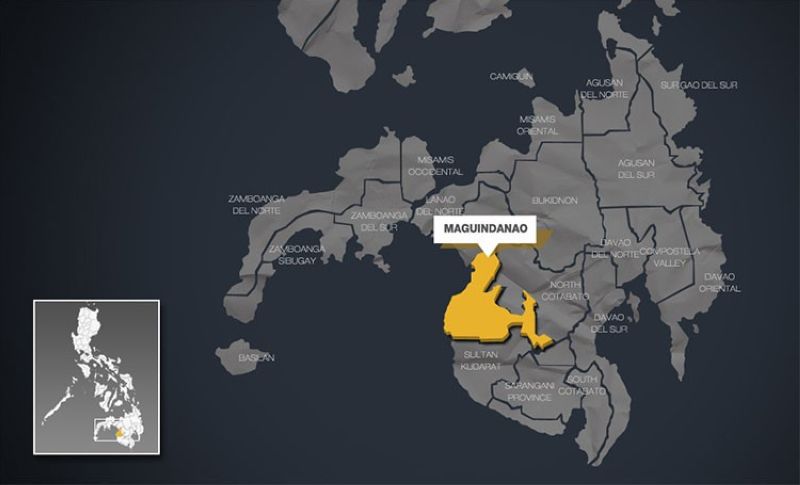 EIGHT people were hurt after an improvised explosive device (IED) went off at the town plaza of Datu Piang in Maguindanao on Saturday, September 18, 2021, while a volleyball tournament was taking place.

The victims were rushed to the Abpi-Samama Clinic and Hospital for treatment.

One of them suffered from serious shrapnel wounds that prompted his transfer to the Cotabato Regional and Medical Center.

Samama said the volleyball tournament was conducted without coordination with the local government units.

He said it was a violation of health protocols amid the coronavirus disease 2019 (Covid-19) pandemic.

Samama said it was also reported that those involved in the event, which include members of the LGBTQ, already received threats prior to the tournament and they “kept it as a secret.”

He said the threat allegedly came from “radical group who were allergic to gays in public.”

He said police are still investigating as to who was behind the attack while he expressed confidence that it was the IS-inspired Dawlah Islamiyah. (SunStar Philippines)