Delta now ‘most common lineage’ among sequenced samples in PH 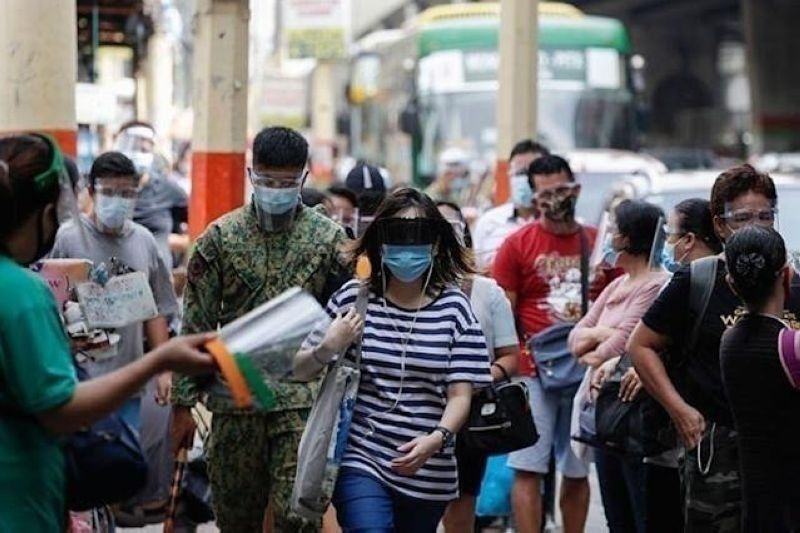 THE Delta variant of Sars-CoV-2, the virus that causes the coronavirus disease 2019 (Covid-19), is now the most common lineage among sequenced samples in the Philippines, Department of Health (DOH) Undersecretary Maria Rosario Vergeire said Monday, September 20, 2021.

“This variant is now the most common lineage among sequenced samples as of the latest whole genome sequencing run,” Vergeire said in a press conference.

“The increased proportion of these variants can be attributed to their increase transmissibility; however, sampling methodology also affects these proportions as samples from target areas are prioritized more,” she added.

She said the National Capital Region (NCR) plus areas, which include Cavite, Laguna, Rizal and Quezon, reported a slight downward trend in cases, while the rest of Luzon is at a continuous uptrend. Mindanao and Visayas were plateauing.

“Nationally, we remain to be at high-risk classification with a positive two-week growth rate at 18 percent and a high risk average daily attack rate at 18.56 cases per every 100,000 population,” she added.