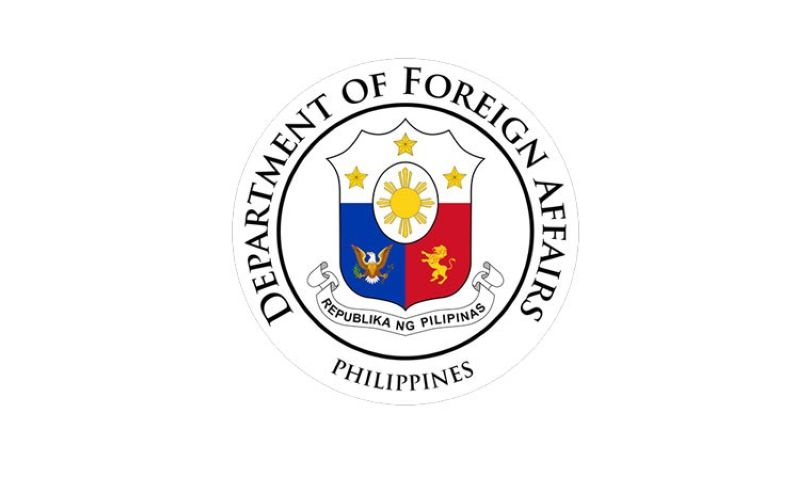 OPERATIONS of the Department of Foreign Affairs (DFA) consular office in SM City Manila were suspended for two days (September 20-21) after seven of its personnel tested positive for coronavirus.

In a statement posted on its Facebook page, the DFA said its NCR West consular office has been closed Monday to Tuesday, September 21, for thorough disinfection.

It said while seven of the consular office’s personnel tested positive for the virus that causes the coronavirus disease (Covid-19), several others were identified as close contacts.

“As such, the CO (consular office) has temporarily suspended operations to conduct thorough disinfection of its premises and to comply with the isolation and quarantine guidelines imposed by the Inter-Agency Task Force for Emerging Infectious Diseases and the Department of Health,” it said.

Affected applicants were told that they will receive an email providing them the details of their alternative passport appointment.

The agency also asked the public to only refer to its official DFA platforms for announcements and updates.

On Sunday, September 19, the DFA also announced that its consular office in Pacific Mall, Lucena City was also temporarily closed for disinfection Monday, September 20, as two of its personnel also tested positive for coronavirus.

Regular operations at its Lucena office, however, will resume Tuesday, September 21. (LMY)