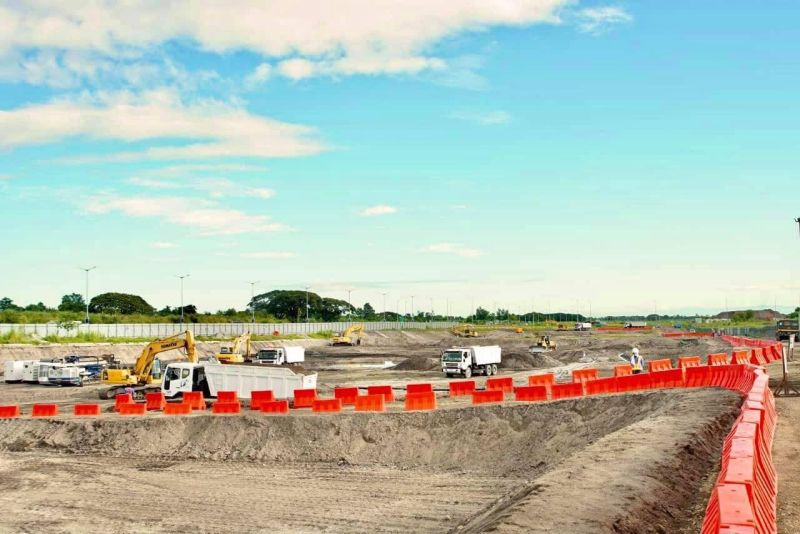 DEPARTMENT of Transportation (DOTr) Secretary Arthur Tugade said over the weekend that the North-South Commuter Railway (NSCR) project segment in Clark is seen to spur the local economy in Central Luzon, cut the cost of doing business, attract investments and enhance productivity once completed.

In a statement delivered by DOTr Undersecretary Giovanni Lopez during the an inspection of the ongoing civil works of the NSCR Philippine National Railway (PNR) Clark Phase 2, Tugade said once operational, the project will cut travel time from Malolos to Clark from the current 1.5 to 2 hours, to just 30 to 35 minutes.

The project is part of the massive 147-kilometer (km) NSCR, which will have 35 stations and will operate 464 train cars, with 58 8-car train sets configuration.

He added that the recent commencement of civil works only proves the promising progress of the railway project.

“A month ago, we were only discussing about the progress of the PNR Clark Phase 2 until out of the blue we have decided to inspect and showcase it to Filipinos...Our presence here is not to blabber and talk but to prove that the Duterte administration’s Build Build Build infrastructure program...is not just Talk Talk Talk or Drawing Drawing Drawing, but rather, it is Action Action Action,” he said.

The DOTr chief said the project is a realization of a dream to offer fast, safe, efficient and reliable transport to all stakeholders while supporting economic growth in the provinces, as well as generate direct and indirect employment opportunities for locals, overseas Filipino workers and transport workers affected by the Covid-19 pandemic.

“I’ve been stressing this and I want to make sure that under the Build Build Build, we shall prioritize the employment of former overseas Filipino workers and transport workers to guarantee the inclusivity of this project,” he said.

He also said more than providing comfort and convenience, NSCR will bring new life, create new ground, and is sizable and rapid.