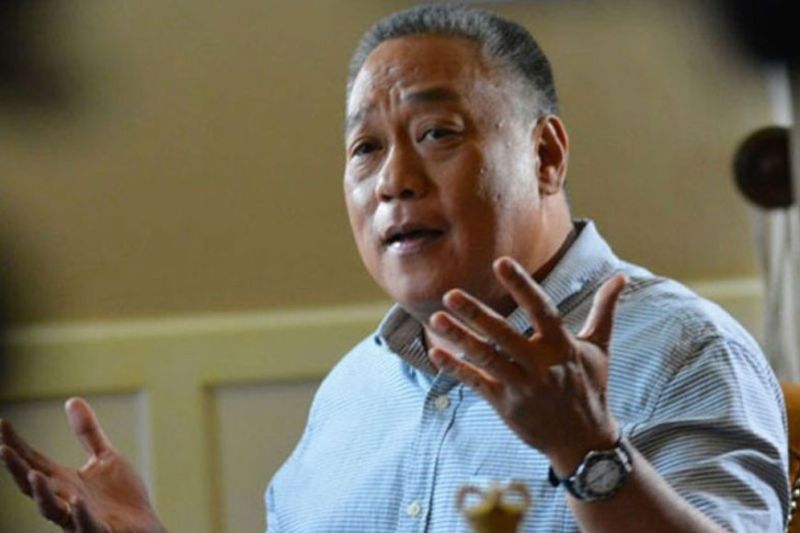 CEBU Vice Gov. Hilario Davide III was coy about his plans for the 2022 elections, telling reporters who covered his press conference on Monday, Sept. 20, 2021, to wait for his official announcement soon.

The son of a former Supreme Court chief justice repeated the word “announcement” at least four times in the interview with reporters.

Davide said that he was unable to talk with Gov. Gwendolyn Garcia about their possible tandem; however, Davide admitted that former tourism secretary Joseph “Ace” Durano had a talk with him for their possible partnership, but he has not decided yet.

Durano, member of a political dynasty from the northern Cebu city of Danao, is considering running for the gubernatorial post in the 2022 elections opposite the reelectionist Garcia.

The rumor about a Durano-Davide tandem surfaced after Durano posted a picture of himself beside the vice governor on his Facebook page on Sunday, Sept. 19. Both men wore a blue shirt.

Davide had served as Cebu’s governor for two terms, from 2013 to 2019. He is a first-termer vice governor.

The vice governor was evasive to reporters’ persistent queries, resulting in incomplete sentences.

The filing of certificates of candidacy is on Oct. 1-8. (MVE with KAL)