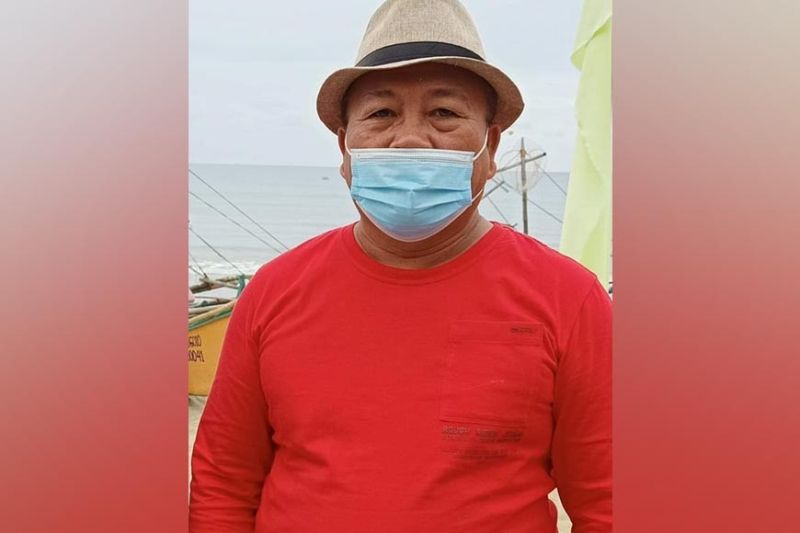 THE Bwelo Asenso Team in Hinoba-an has expressed their support to the reelection bids of Governor Eugenio Jose Lacson and Vice Governor Jeffrey Ferrer in the 2021 elections.

Outgoing Hinoba-an Mayor Ernesto Estrao, in a Facebook post, said they "fully support the continued service of the Lacson-Ferrer tandem."

Estrao described the partnership of the governor and the vice governor as the "perfect pair" for Negros Occidental.

The mayor is in his last term and is expected to run for vice mayor with Sanggunian Bayan member Daph Anthony Reliquias as mayor.

Estrao used to be a member of the United Negros Alliance (Unega) but jumped to Love Negros after the 2019 elections.

Estrao was one of the 13 mayors who attended the Love Negros fellowship lunch on Saturday, September 18, at the Nature's Village Resort in Talisay City.