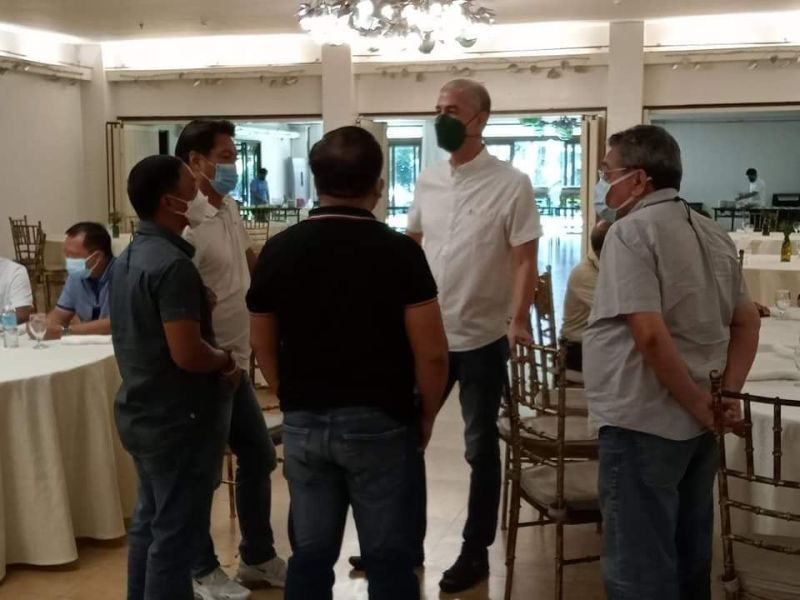 The affair was also attended by at least 13 mayors from different towns and cities of the province.

Former congressman Benitez advised those who attended the Love Negros meeting to self-isolate until they test negative for coronavirus.

The Kabankalan City Mayor's Office has been temporarily closed until further notice and pending their swab tests scheduled on Wednesday, September 22, Gonzales said.

In a related development, the Municipal Government of Binalbagan also issued an advisory on the temporary closure of its Accounting, Treasurer, Local Registrar, Business and Licensing offices, pending contact tracing, effective Monday, September 20.

The advisory was issued by Mayor Alejandro Mirasol after an employee also tested positive for the Covid-19 virus.