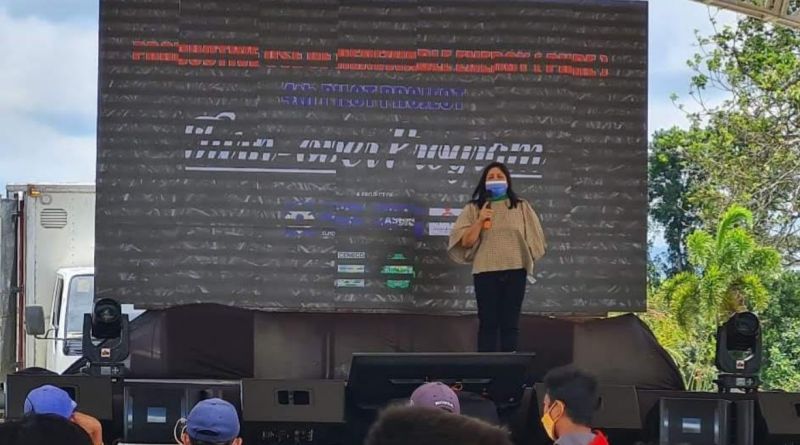 Yap said a Congressional inquiry is just appropriate and lawmakers should look at the issues and concerns affecting the electric cooperatives by reviewing the Epira law.

The law should be abolished as it has failed to protect electricity consumers, she said.

For the Ceneco official, Epira should be junked because the law has paved the way for the privatization of many electric cooperatives.

It even made prices of electricity too costly for ordinary consumers as many electric cooperatives are at the mercy of exorbitant rates from the spot market, Yap said.

She claimed that the debts incurred by the National Power Corp. and other utilities that were privatized were passed on to the consumers.

"In fact, we are still paying these debts until now," Yap lamented.

Instead of nationalizing and subsidizing the power industry, Yap said Epira law has put the industry under the control of private investors thereby controlling the generation, distribution and transmission of electricity.

In effect, controlling also the prices, she said.

become a burden to the Filipino consumers," Yap said, adding that good for those who established solar farms as they are subsidized by the

"But sad to say, that subsidy is passed on to the consumers," she also said.

Backed by most of the solons belonging to the Visayan bloc, the resolution is seeking an inquiry on the unabated increases in power cost among distribution utilities in Negros Occidental and Iloilo.

For Yap, it's a welcome move on the part of Ceneco and other electric

Yap said the inquiry will allow lawmakers to conduct an investigation on the situation of electric cooperatives and possibly intervene with the National Electrification Administration (NEA), Energy Regulatory Commission (ERC) and Wholesale Electricity Spot Market (Wesm).

It can be recalled that electric cooperatives in Western Visayas had

attributed to high electricity market prices the increase in their respective power rates since the last three months.

The Electric Cooperatives Association of Region 6 (Ecar), in a statement on September 9, 2021, said they are greatly affected by the high market cost which translated to higher power rates since June this year.

The cable of the transmission utility connects Cebu to Negros-Panay, causing imbalances of power requirement intended electric cooperatives in the region automatically supplied the Wesm, it said.

Ceneco caters to the largest number of electric consumers in the province including the cities of Bacolod, Bago, Talisay and Silay, and the towns of Murcia and Don Salvador Benedicto.

For its part, Ceneco is appealing with the NEA, ERC, Department of Energy and Philippine Electricity Market Corp. to intervene in the continuing price increase of power supply from the spot market.

"The exorbitant prices are unbearable for the consumers who are also bearing the economic woes brought about by the pandemic," its president said.