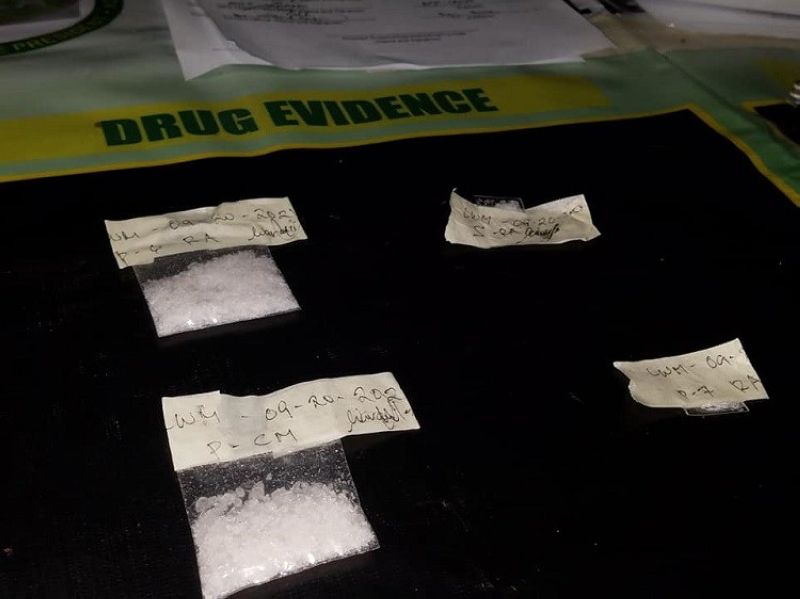 Operatives confiscated from Agote more or less five grams of suspected shabu worth P35,000, a genuine P500 bill with serial number AS897521 as buy-bust money, a vehicle, and other personal items, police said in the report.

As of Monday, authorities have conducted an inventory of the seized drug items.