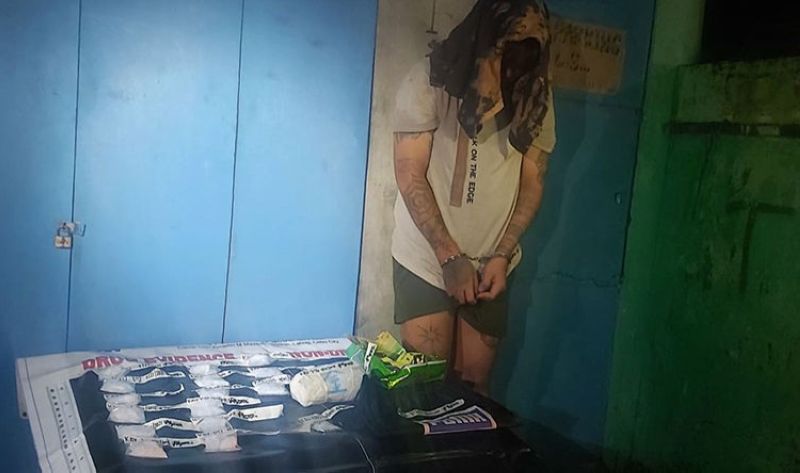 Two police buy busts resulted in the arrest of two drug suspects and the seizure of P12.9 million worth of shabu.

Aviles admitted being a shabu runner. He said it was only his second time to pick up the drugs in Sitio Cantipla, Barangay Tabunan in Cebu City.

In a separate police operation, a fish vendor in Barangay Duljo was arrested with one kilo of shabu worth P6.8 million.

Benjie Lupian, 42, of Barangay Suba, said he has been a drug courier for three months.

He said he gets paid P5,000 per transaction or drug delivered. (AT)