Over 200 Cebu PUVs give free rides to healthcare workers, Apor 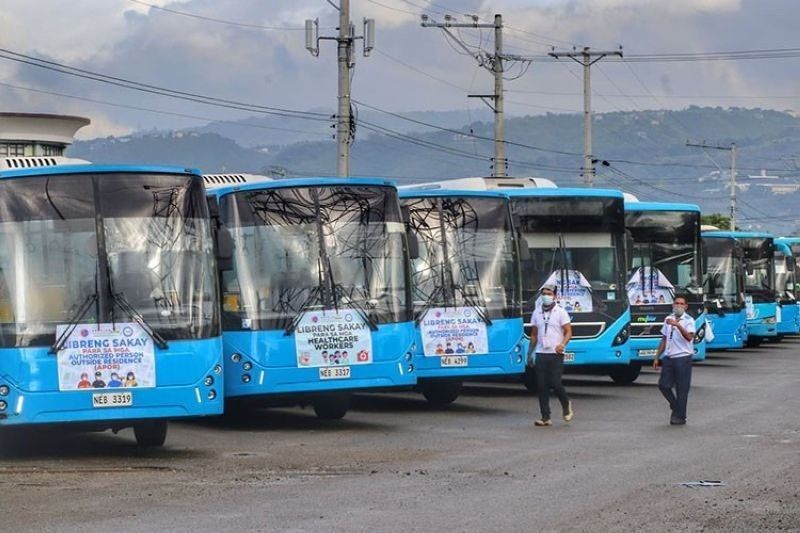 A TOTAL of 221 public utility vehicles (PUVs) are currently servicing healthcare workers and Authorized Persons Outside of Residence (Apor) in Cebu for free under the government’s continued free ride service program which is now on its first week already.

Aside from in Cebu, 10 PUV units were also deployed for Apor in Negros Oriental, 10 others for Apor in Bohol Province and 11 for healthcare workers in the same province.

“The preparation of payout is weekly, but the payment may be done every 15 days,” Montealto said, in Cebuano.

The P358 million budget for the continuation of the free ride service in the region is sourced from the 2021 General Appropriations Act of LTFRB 7’s mother agency, the Department of Transportation, Montealto added.

The free rides officially started on Sept. 16 and will last until Dec. 31 this year. (WBS)