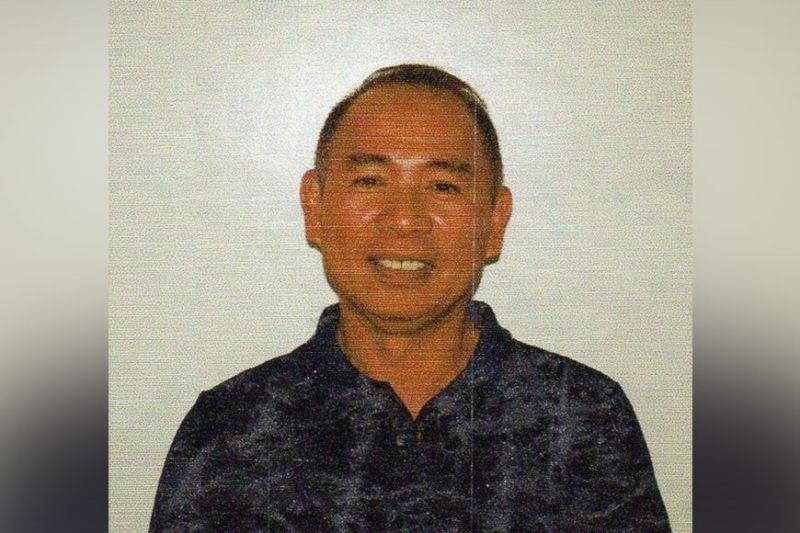 THE Vicmico Planters' Association Inc. (PAI) said it continues to face a blank wall as the management of Victorias Milling Company (VMC) allegedly remains mum on three key issues raised by one of the major planters groups in Negros Occidental since July this year.

Vicmico PAI president Aurelio Valderrama Jr., in a statement Tuesday, September 21, said that the mill management has yet to respond to the issue on the 0.50 percent it owed the association representing its share on sugar and molasses for week ending September 9 to December 2, 2018 that was computed at about P2 million.

The other concerns that Valderrama's group had asked the mill management to address were the price difference of 0.30 percent as its share on sugar and molasses for the weekending December 9, 2018 to May 19, 2019 and the whole of crop year 2019 to 2020 pegged at P409,103, as well their claim on storage charges and withholding tax valued at P518,063.

The association’s claims by far summed up to a total of P3,000,234, Valderrama said, adding that the amount excludes the cost of money and legal fees.

All of these are payables of the VMC to the association, on top of the yet-to-be-computed association participation in the sugar mill's utilization of the planters' bagasse to generate electricity that could also run to millions of pesos, he said.

“We are raising these issues anew because we are duty-bound to protect our members, especially the small planters,” the Vicmico PAI official said, asking that “isn’t that what an association should do?"

“But the VMC chose to fault the association on this instead of tackling pressing issues,” he added.

Valderrama continued that “concerns apparently fell on deaf ears. We pray that the VMC, which we considered as an industry partner for decades, will be transparent in its dealings with the association.”

The group’s statement further stated that the relationship between the VMC and Vicmico PAI whose membership is comprised of 86 percent agrarian reform beneficiaries (ARBs) or small farmers, turned sour as the former decided to cut business ties with the latter after 30 years.

The planters group raised the issues on transparency, poor milling efficiency and burdensome business policies, among others, it added.

"The association was unfairly treated. History will bail us out. We stayed with VMC, milled with VMC, dealt business with VMC, in their most trying times, especially when VMC underwent rehabilitation in 1997 as mandated by the Securities and Exchange Commission,” Valderrama pointed out, adding that the planters and association did not abandon the VMC because we know they need our sugarcanes.

Valderrama said that when the VMC sent a notice that it was ending its business ties with the association, he tried to seek an audience with the mill management to clarify issues but to no avail.

“What was absurd was that the mill turned the table on us, saying that it is standing firm on its decision because that was what the association had wanted,” he added.

Valderrama stressed “we were at a loss because that was not our position.”

Moreover, the association leader also renewed its clarification that they never actively campaigned to their planter-members to bring their sugarcanes to other mills.

"Such claims by the VMC are baseless. The truth is, our members on their own as well as sugar planters from other associations, had been bringing canes to other mills, citing VMC's poor milling efficiencies and onerous policies," he said.