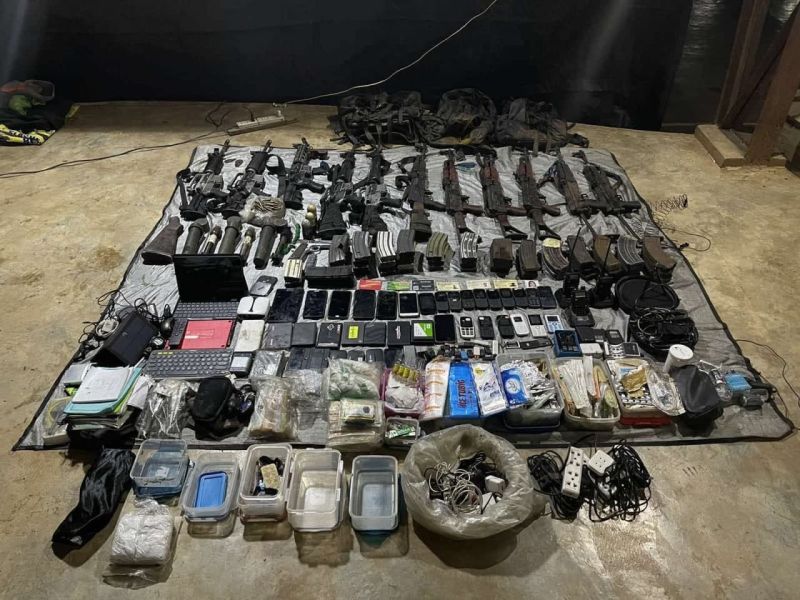 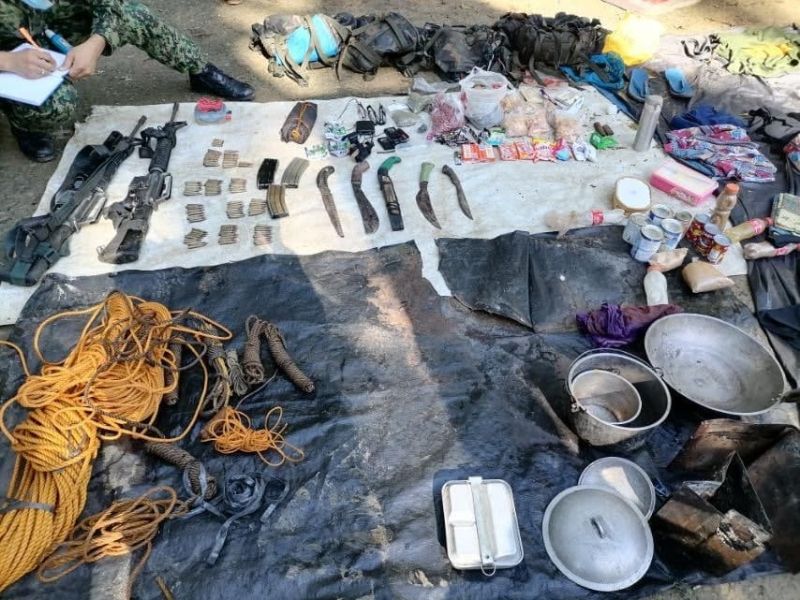 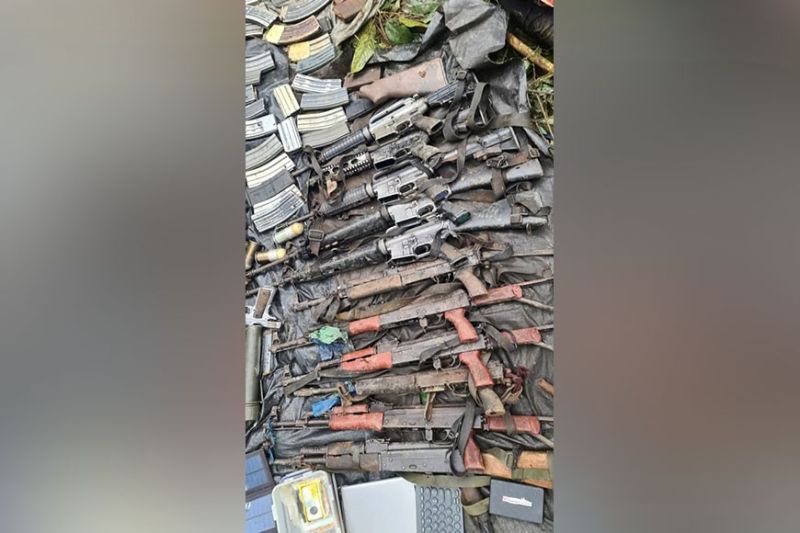 SIX members of the New People's Army (NPA) were killed in two separate clashes in the areas of responsibility of the 4th Infantry (Diamond) Division (4ID) on Monday, September 20, 2021.

The 4ID reported that five NPA members were killed after an encounter between the rebels and the Army's Special Forces Battalion (1SFBn) and the 8th Infantry Battalion (8IB) at the mountainous area of Sitio Cogon Cogon, Barangay Manalog, Malaybalay City in Bukidnon around 6:45 a.m.

The troops clashed against more or less 15 rebels who were believed to be armed elements of Headquarters Forces Neo and Regional Sentro De Gravidad Compaq.

No casualties were recorded on the military side. They recovered 11 high-powered firearms, consist of six AK47 rifles, two M16 rifles, three M653 rifles and one caliber .45 pistol along with various war materials.

Another clash occurred around the forested area of Barangay Bugsukan, Butuan City in Agusan del Norte around 3 p.m. of the same day.

The military reported that one NPA member was killed, identified as Alias Jimboy of of Sandatahang Yunin Pampropaganda 21A, after a 15-minute firefight.

Also recovered from the encounter site were three high-powered firearms, such as two M16 rifles with magazines and one M203 40MM grenade launcher.

Major General Romeo Brawner Jr., commander of 4ID, said the Philippine National Police (PNP) is working side by side with the Armed Forces of the Philippines (AFP) in the conduct of intensified focused military operations against the NPA to help end the insurgency in the area.

"The CTG (Communist Terrorist Group) will never win in this fight. With the PNP making their presence felt in the anti-insurgency campaign, we expect more and more CTG members and leaders to heed our call for peace after the series of setbacks they suffered in the past days in Bukidnon," Brawner said.

"Voluntary surrender is imminent and choosing to return to the peaceful path to avail the Enhance Comprehensive Local Integration Program (E-CLIP) would be the better option for the CTG," he added.

The 4ID commander also appealed to the terrorist group leaders to stop the senseless fight and "give peace a chance."