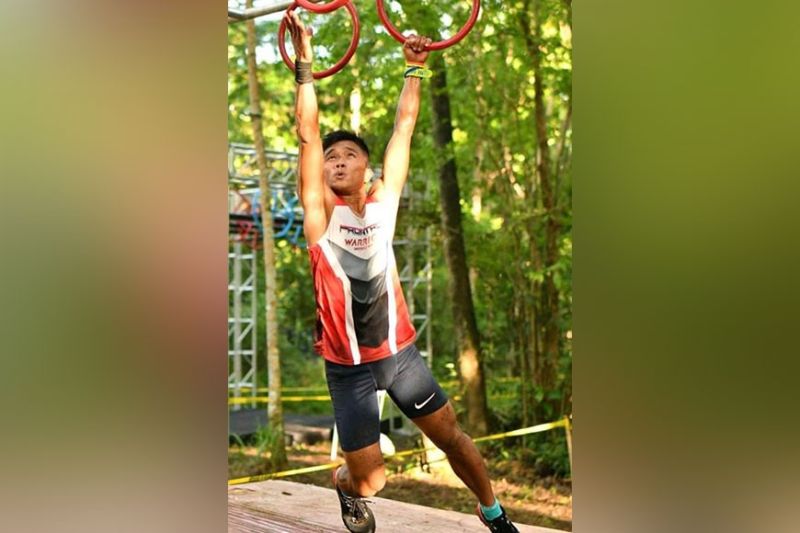 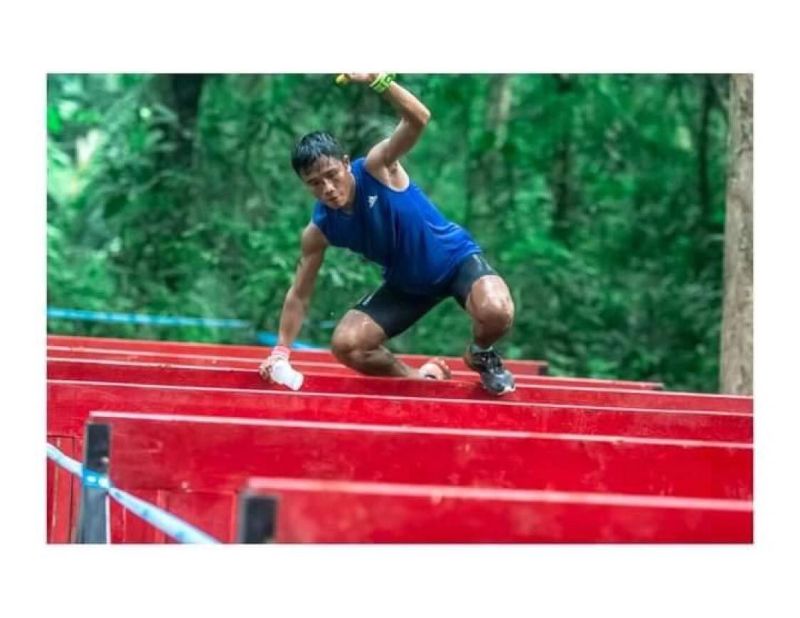 AFTER outrunning other elite racers from 26 countries, Elias Tabac of Davao del Norte conquered on September 20, 2021 the World’s Highest Obstacle Course Race (OCR) at the crater of Mt. Kilimanjaro in Tanzania, East Africa.

Tabac clocked 1:15 as he zoomed along 10 sets of physical challenges in the form of obstacles which include crawling, carrying, climbing, hanging, jumping, balancing and trail running.

Tabac is also thankful to Davao del Norte Governor Edwin Jubahib, his local sports group, and officemates for the all-out support to his training and other needs.

After his feat in Africa, Tabac is set to compete in Nevada, USA for another international obstacle race.

Prior to this, Tabac was not a greenhorn in races, being a back-to-back champion in Mt. Apo Boulder Challenge in 2017 and 2018, Mantra Summit Challenge in Indonesia in 2017 and in Spartan Hong Kong in 2019.

Tabac originally came from Bayugan City, Agusan del Sur and transferred to Tagum City to compete in footraces and seek employment. He is currently working at the Provincial Government of Davao del Norte.

The participation of the Philippine Team in Africa was made possible through the initiative of Pilipinas Obstacles Federation and support of Philippine Sports Commission. (PR)