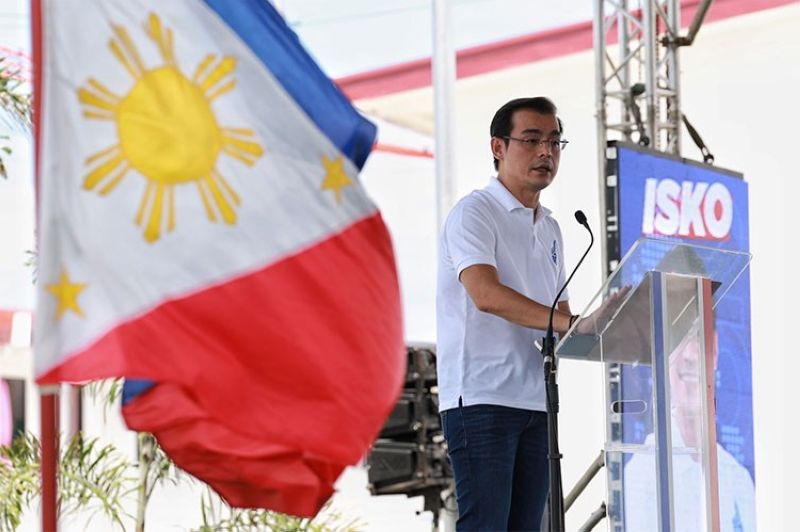 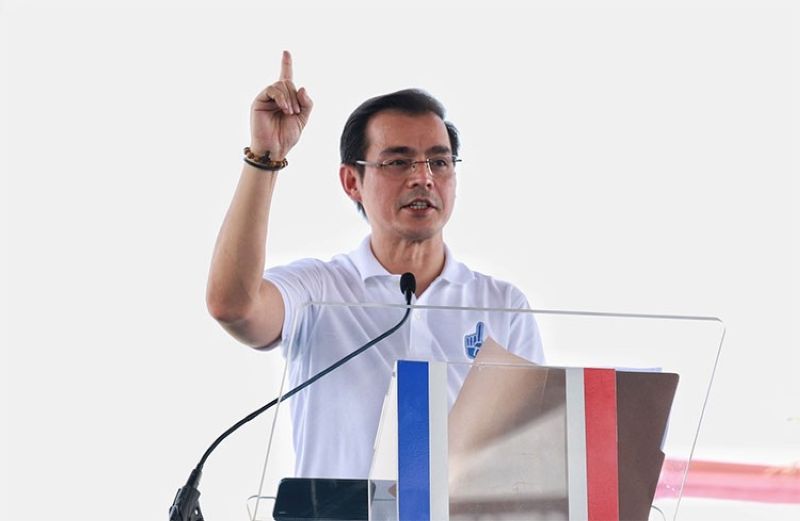 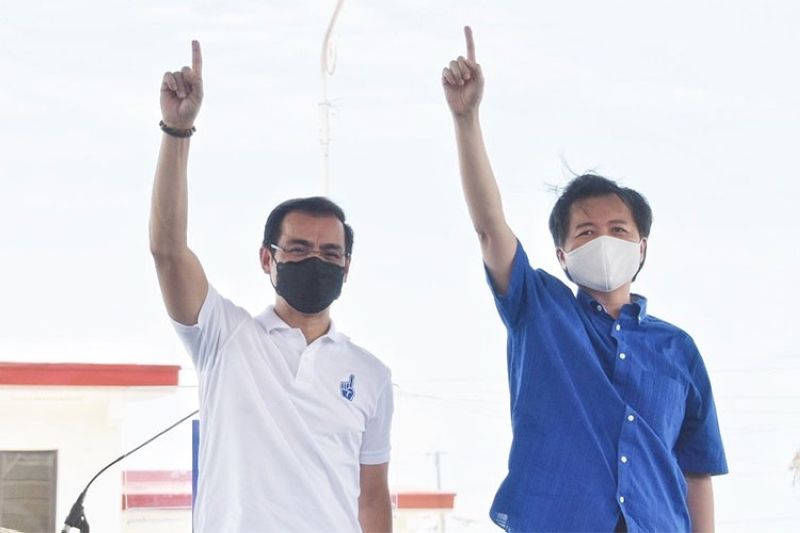 Domagoso and Ong both ran and lost during the 2016 and 2019 senatorial elections, respectively.

In his speech during the launching of their Bilis Kilos campaign in Tondo, Manila Wednesday, September 22, Dumagoso asked the people to accept his decision to run for the country’s highest post.

(Please accept my application for president of the Philippines. What triggered me to run was not my political ambition, but the miserable condition of our country.)

He assured the people that he will be a “healing president.”

He said the next administration will surely face a lot of challenges, noting that the road to recovery will be a long, hard journey due to the Covid-19 pandemic.

“The challenges complex. The sacrifices required from each of us will be great. There is no magic wand that will make our problems go away. Only hard work will,” he said.

He said he will release a platform of their governance in the coming weeks, but he assured the people that he “will not run in promises.”

“I run on prototypes...I believe in the need for constant innovation. I may not be able to give you a perfect government, but together we can make it better,” Domagoso stressed.

In his speech, Domagoso highlighted Manila’s pandemic programs and response, particularly in sharing what they have, especially the in-demand Covid-19 medicines such as remdesivir and tocilizumab, even to non-Manila residents.

He said over the past months, many people who were not even residents of Metro Manila flocked to the Manila City Hall to ask for help for their sick loved ones.

“Tila itinuring na pambasang parmasya ang lungsod ng Maynila (It seems that Manila City became the national pharmacy). But what we had was a vision to stockpile essential drug and the virtue to give them to whoever needs them. This has been out pandemic motto. If the virus respects no political boundaries, then our compassion must not at the city boundaries,” said Domagoso.

He took a swipe at the government’s pandemic response, saying while other countries applied best practices and conducted field trials of scientific solutions, the Philippine government was using its people as “guinea pigs” in the longest and strictest experiment of unlimited quarantines.

“Five hundred fifty-seven days na tayong nasa quarantine but instead of flattening the curves, we have flattened our economy yet may people continue to flat lining in our hospitals without beds, medicines, doctor and sad, even without oxygen,” he said.

He expressed dismay over the country’s poor public health system, which he said makes the ordinary people suffer, especially the children “who are paying for their government’s failure.”

In a press conference, Domagoso said he chose Ong as his running mate as the times demand for someone who can really serve the people and assist him in fighting head on the country’s current problem on Covid-19 pandemic and health system.

“We are in an abnormal time. We need some measures, make decisions that can address our challenges today...If we apply to the people as president, we should think differently and really show to the people our desire to be of service. Kaya noong kami ay nagkwentuhan, napag-usapan si Doc Willie,” Domagoso said.

He introduced Ong as a leader who can help address the health concerns of the society.

(We need Dr. Willie Ong as the leader who can help address the society’s health concerns. A doctor who has the heart, intellect and time for the people, and who has been helping the sick non-stop.)

He also vowed that his administration will implement an open governance policy, which means they will be open for suggestions and opinions from the public.

“I will also welcome criticism because the value of listening to complaints leads to better policies and improves services,” he added.

He said under his administration, competence will be the sole guide in making appointments and not connections.

Domagoso said they will take high respect for transparency in the government.

"Hindi ko pagtatakpan ang katotohanan (I will not hide the truth), neither will I manufacture opinion and false praises. But when assaulted with lies, I believe that the truth, not the trolls, will set you free," he said.

He also said his administration will be a government of reconstruction and national reconciliation based on justice and rule of law.

Ong, for his part, said vying for the vice-presidency was not in his plans, but Domagoso made him realize that he wanted to help the poor Filipinos, especially the sick.

(It’s okay for me to lose, as long as Moreno wins because I know that he will do everything to help.)

But Domagoso appealed to the people to not just vote for him, but also for Ong.

The tandem has not announced their Senate slate yet, but Moreno said they will start to convince people to join their group.

“Today is the start of Doc Willie and I to try in our little way to convince others. Sumama na kayo sa bangka namin, dahil nasa iisang bangka lang naman tayo (Join us in our boat because after all, we are on the same boat),” he said.

“Sana may maniwala sa amin ni Doc Willie sa intension naming mag apply pagka presidente at bise president (I hope somebody will believe in us),” he added, stressing that he can work with anybody regardless of political colors or affiliations.

He added: “We may disagree on politic beliefs, personal ideas, but I do believe there is commonality to save life and livelihood in pandemic situation of our country. Kaya kung nanonood kayo, hali na po kayo. Samahan nyo na po kami ni Doc Wilie Ong (So if you’re watching, please join us).” (SunStar Philippines)