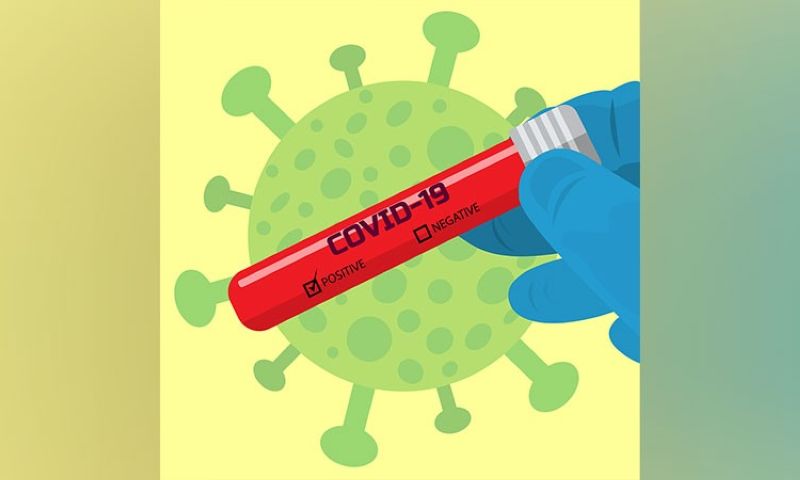 NEARLY 8,000 coronavirus disease (Covid-19) test kits worth around P550 million and purchased by the Procurement Service of the Department of Budget and management (DBM) from embattled Pharmally Pharmaceuticals Inc. were put to waste due to expiration.

At the resumption of the Senate probe into irregularities in the use of Covid-19 funds of the Department of Health (DOH), health assistant secretary Nestor Santiago confirmed that a total of 7,925 BGI real-time Fluorescent RT-PCR test kits that can cover 371,794 tests have expired.

Santiago’s admission came after Senator Francis Pangilinan bared a letter sent by the health assistant secretary to former PS chief Christopher Lloyd Lao on December 7, 2020, asking for the delay of the delivery of more test kits “because the test kits that were delivered expired” and that the DOH still have enough supply, which may last until March 2021 based on the forecast.

“And in the middle of a situation where we were not testing enough...para tayong nagsusunog ng pera sa gitna ng napakaraming namamatay,” said Pangilinan.

"That gives us the gravity, the waste, the incompetence, the corruption that we are facing," he added.

In contrast to the PS technical requirement dated April 21, 2020 that says the items should have a shelf life of at least 24 to 36 months, the manufacturing date of the delivered kits was April 5, 2020 and the expiration date was October 5, 2020, or only a six-month shelf life.

Pangalinan said that according to his sources, who were also market players, items expiring in the next six months can be bought at 25 percent off.

"That is overpriced, that is also using equipment that is substandard or at least lacking in the necessary shelf life to be able for us to effectively deal with Covid-19, avoid death and sickness," he said.

"Why didn't you renegotiate for a lower price? Why wasn't DOH and PS-DBM looking out for our money and making sure we got a better discount? With 25 percent, we could have had an additional of P1.2 billion," Pangilinan added.

Taking it from Pangilinan’s statement that the kits bought from Pharmally were overpriced, Senate blue ribbon committee chairman Senator Richard Gordon said they were able to buy test kits from Sansure for only P750 per test.

Senator Risa Hontiveros said other countries and international non-government organizations bought BGI Covid-19 test kits in a “much lower” price as compared to what was supplied by Pharmally to PS.

The expiration dates were also not compliant to the technical specification set by the DOH and PS.

In his defense, Health secretary Francisco Duque III said the 12 to 24 months expiry period was a “pre-pandemic” requirement.

Duque said it was only 3.6 percent of the total cost but he admitted that it was not acceptable.

Senator Imee Marcos, for her part, pointed out that Pharmally is consistently delayed in its deliveries, which is in contrast to the claim of Lao that they chose to avail themselves of the services of the firm because they are the only bidder that can deliver on time.

Marcos cited the contract for 2,000 A*Star Fortitude kits, each of which contained 200 test kits, which stated that the kits were supposed to be delivered in 14 tranches, but only nine were delivered, while seven were submitted to the audit team.

"There was further mention in many of the documents presented in this internal audit that liquidated damages were charged already because of the constant delays," she said.

Pharmally and PS are in hot water due to their alleged conspiracy to siphon public funds intended for Covid-19 response.

Pharmally was said to be the country’s “biggest” supplier of medical supplies amid the Covid-19 pandemic.

Uncovered during the Senate probe were the links of the “favored” Pharmally to former presidential adviser for economic affairs Michael Yang.

Pharmally officials were also identified to have worked under Yang. (SunStar Philippines)