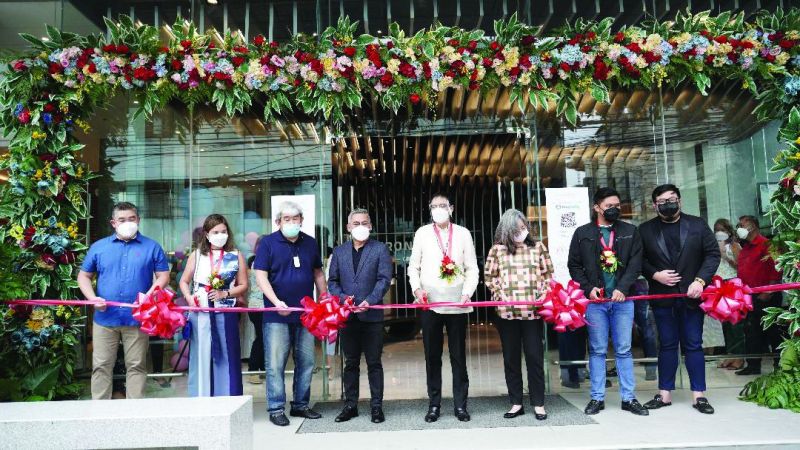 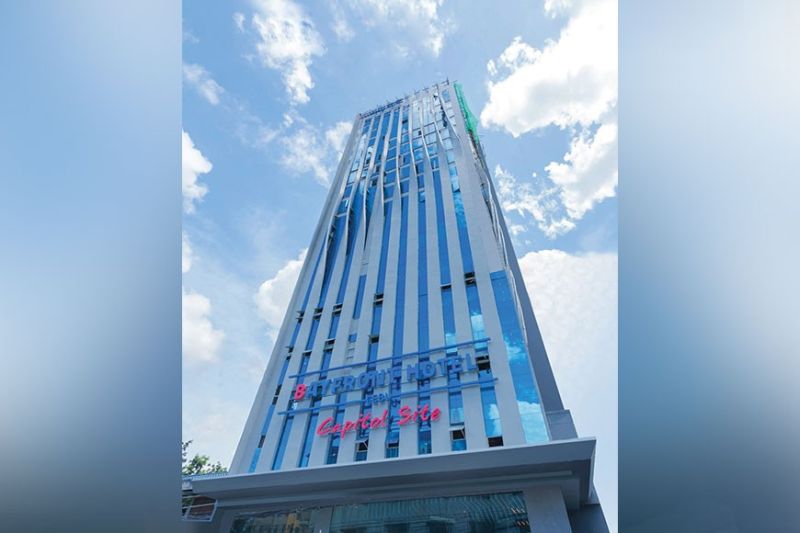 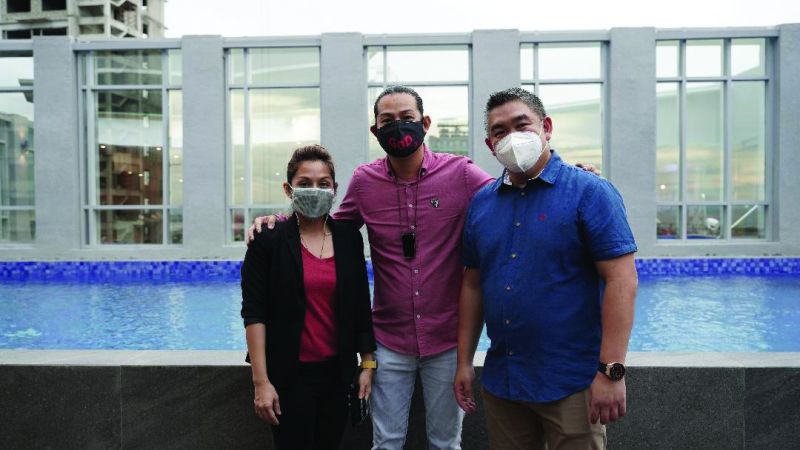 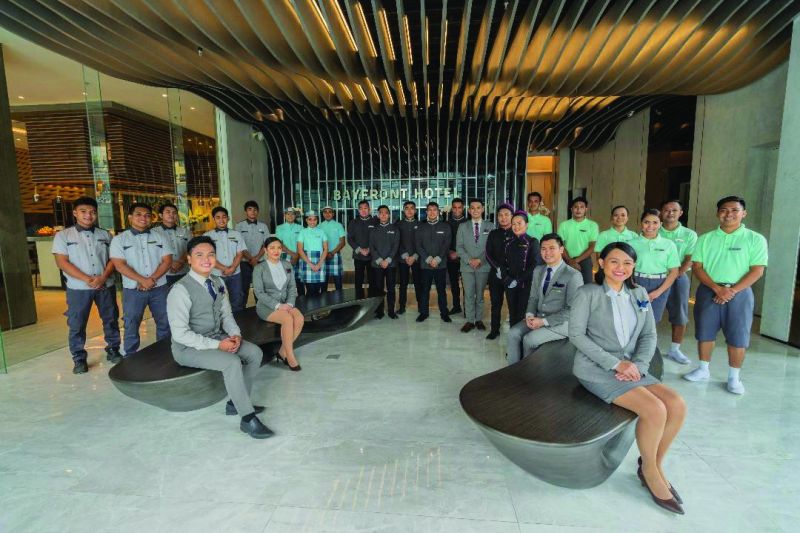 After seven years, an expansion!

It was in September 2014 when Charlton Cokaliong opened his humble business hotel at the North Reclamation Area, primarily as a transiting point for tourists or a second home for entrepreneurs visiting our Queen City in search of new ventures.

As founder and managing director, Cokaliong named the hotel Bayfront, belng located ideally along Cebu’s port area. In no time, the hotel gained a foothold on its target market, and successfully marked its seventh anniversary on Sept. 7, 2021!

A great transformation in those seven years was that the hotel gained a popular reputation as being friendly and providing value for money. Moreover, it has also expanded its services from mere room accommodations to hosting special events like weddings, conventions etc. utilizing its two ballrooms on the second and fifth levels. Indeed, Cebuanos had found a new venue for such occasions.

To add another attraction, Agoda Online Services ranked Bayfront Hotel-Cebu as one of its best partners in the hospitality industry in the country.

It was now time for expansion, and using the lucky yardstick of ”September,” the corporation decided to add a sister-hotel at the Capitol Site. So exactly on Sept. 7, 2021, seven years after, the group opened Bayfront Hotel at the Capitol. Despite the raging pandemic, the significant blessing rites were graced by the city government’s bigwigs!

The imposing and impressive 18-story skyscraper offers the hotel guest the typical Bayfront brand of unique and exceptional hospitality in its 168 guest rooms. A definite come-on is Deck@19 Pool on the 19th level roof deck. As you sip your cocktails, and munch on your juicy canapes, give yourself a view of the magical city nightscape, with its glittering landmarks and familiar sights!

Here’s a timely health and safety feature at Bayfront, which will be greatly appreciated: All its employees are vaccinated, so guests have nothing to fear. Furthermore, Bayfront remains bullish on Cebu’s tourism growth, and foresees positive outcomes.

We predict a third Bayfront in another seven years, or sooner? Congratulations!