Legaspi: Send in the clowns 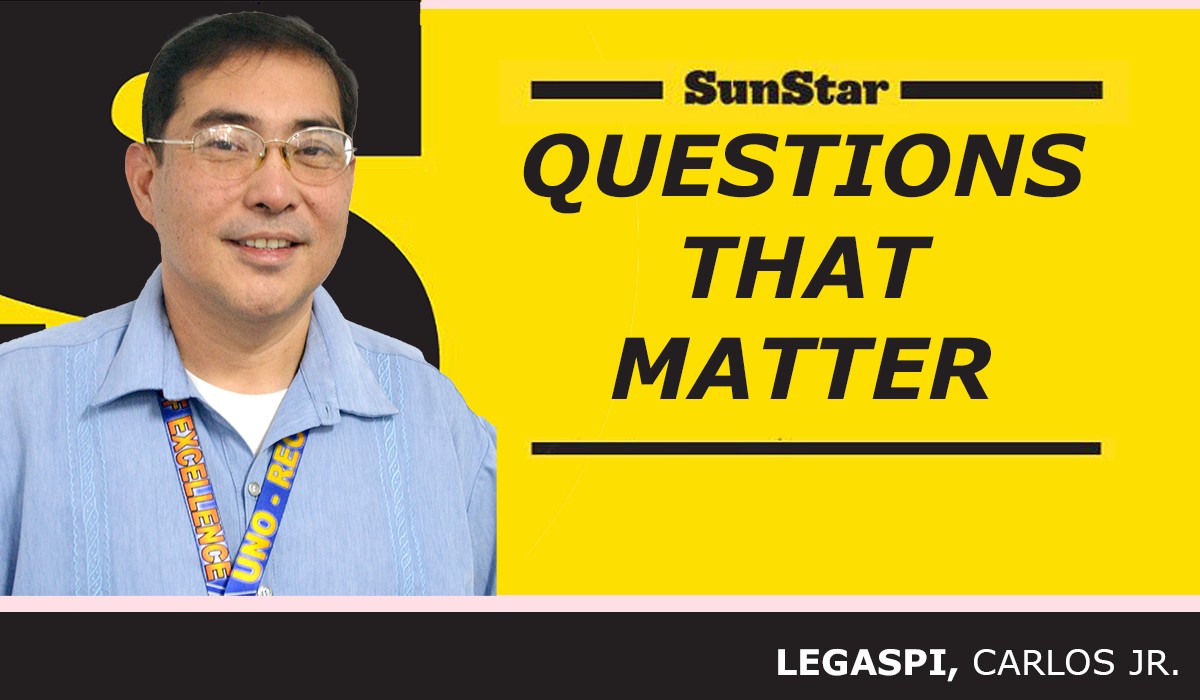 ONE literary genius wrote that the “world is a stage.” Now, that classic cliché is once again unfolding before our very eyes. The world is indeed a stage but we are not in it, we are mere spectators and silent audiences. The sad thing is that the stage is now far from us.

The Catholic Church, in cooperation with other environmental groups, is celebrating the “season of creation.” Pope Francis is calling everyone to do something to answer the climate emergency. He alarms the world that we no longer experience climate change but we are in “code red” now. We do not need to wait when everything in this world becomes irreversible. We have to do something for our Mother Earth.

However, looking at this reality when “Laudato Si” came out to remind us of our common home, people were not affected by what this letter was all about. After several super typhoons, great floods, heavy downpours, prolonged La Nina and El Niño phenomena, earthquakes, and volcanic eruptions, it was only time that most people recognized what the Pope was saying.

When Mother Nature could no longer take what we do to her, she gets angry and annoyed. So, we have to fix the stage once more and we need to join our hands so future generations could enjoy our common home and not simply enjoy a virtual house. So, let us stop talking and start moving. We need to be on top of the stage.

On the other hand, the local stage is being flanked by many people interested in political positions. Some actors are serious and dramatic ones. Some are into horror and thriller. There are even those who are into romance. But the worst of all are the clowns. It seems that these are the people on the stage. They will run the show, a variety show. While most of us are entertained (some are annoyed) by the variety show, the money meter of these people is also ticking every minute.

Allow me today to have a deep look at the clowns. These are people who make us laugh at their simple acts. They make themselves silly in front of everyone. Their intention is simply to make the audience laugh and nothing more.

In the past elections, these are the politicians who were considered a nuisance. They simply entertain everyone with their antics and their lack of seriousness. They had simple solutions to complicated problems. They had solutions that are funny but workable and doable.

But gone were the days of these nuisance candidates. In the recent political contest, a lot of politicians took the clown’s costumes and won the contest with ease. But when faced with the real problem after the election honeymoon, they ran away. While the real veteran clowns were just simply looking at the neo-clowns running the shoe or the show.

Today, these neo-clowns are out again. They come with their sad stories that would be changed by magic. It is like turning a mouse into a handsome coachman or an ugly duckling turning into a beautiful swan. Some would tell us their story that they were once ugly toads that by the kiss of luck, they have turned into a mighty Prince. So, all of them sing to the tune of how they want us to be like them. There is hope in them. And as the story on the stage progresses, these characters turn into handsome and beautiful players who sing well and entertain us very well while backstage they are trembling that they might fall from who they are not.

We are all entertained by the untruthfulness of the program. We all know that their stories and the whole storyline are fairy tales or imaginary stories.

And towards the end of the show, they all go down bowing and smiling together while we were once again robbed of our time and our money. We paid for entertainment that is untruthful and we spent our time uselessly watching and laughing at something that is not worth our time.

So, send in the real and veteran clowns, so that we will know that this is an imaginary show only. But, we need real people who could bring us to the future that we are hoping for our children.