Malita under MECQ from September 22 to October 2 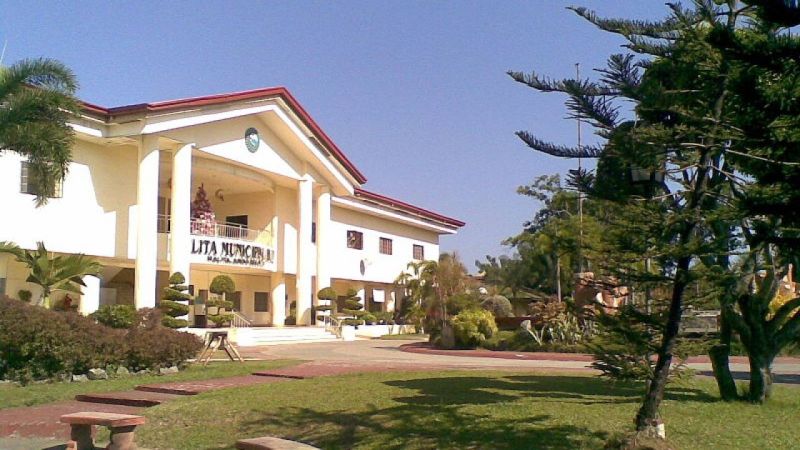 THE municipality of Malita in Davao Occidental was placed under modified enhanced community quarantine (MECQ) and took effect on Wednesday, September 22, which will last until October 2.

Malita Mayor Bradly Bautista issued Executive Order (EO) 17, implementing the MECQ status in his municipality due to the unprecedented rise in Covid-19 cases and detection of nine Delta variant cases in the neighboring municipality of Sta. Maria.

“Given the dire situation that the whole province is facing, especially the precariousness of the health situation of Malita, the Municipal Inter-Agency Task Force (IATF) upon the guidance of the Provincial IATF, deemed it proper to recommend to the PIATF several measures, actions, and requests that would help the task forces in fulfilling the daunting tasks of contact tracing implementation and enforcement of protocols, managing and guarding quarantine control points to minimize movement and to achieve the general objective, which is to stop local transmission and prevent the rise of further Covid-19 positive cases,” Bautista said in the EO.

According to the EO, all residents, non-residents, establishments and others are directed to observe minimum health standards.

Only accredited hotels and accommodation establishments that have passed the evaluation of the Municipal Tourism Office, the LGU Safety Seal Team, and the Business Permit and Licensing Office will be allowed to operate.

The EO added that only outdoor dine-in services are allowed and its operation shall be limited to only 30 percent of the total venue capacity.

“Establishments providing basic and essential needs and services are allowed to accommodate provided that minimum public health standards are strictly observed, including the use of Stay Safe Application,” Bautista said in the EO.

"Establishments that will be found violating these policies shall be dealt with sanctions based on existing ordinances,” the EO said.

Residents of Davao Occidental are permitted entry in the municipality provided that transactions are limited to essential services, and access to essential goods only.

Persons below 18 years old and those above 65 years old are required to stay at home except when accessing essential goods and services from permitted establishments and to report for work.

“The No Movement Sunday policy shall still be enforceable and in effect together with the implementation of this executive order,” Bautista said.

As of September 21, the Provincial Health Office reported a total of 1,073 cases in Malita, wherein 241 were active cases.

For the entire Davao Occidental, the Department of Health-Davao Region reported a total of 2,791 confirmed cases, of which 1,082 were active cases, 1,646 were recoveries and 63 succumbed to the virus.

Meanwhile, the Provincial Government suspended the operations of public transportation coming in and out of the province effective September 20 to 26, 2021, as part of the measures to curb the spread of the Covid-19 virus in the province.

This was in accordance with Executive Order (EO) No. 23 issued on September 17 by Governor Claude Bautista.

The EO was issued as the province continues to take measures to prevent the further surge of Covid-19. In addition, the province has a total of 12 Delta-confirmed specimens as of September 13, according to the Department of Health-Davao Region (DOH-Davao).

According to the EO, all public transportation traversing Davao City to the border of the province will be suspended.

It will resume on September 27, however, seating capacity will be limited to 50 percent.